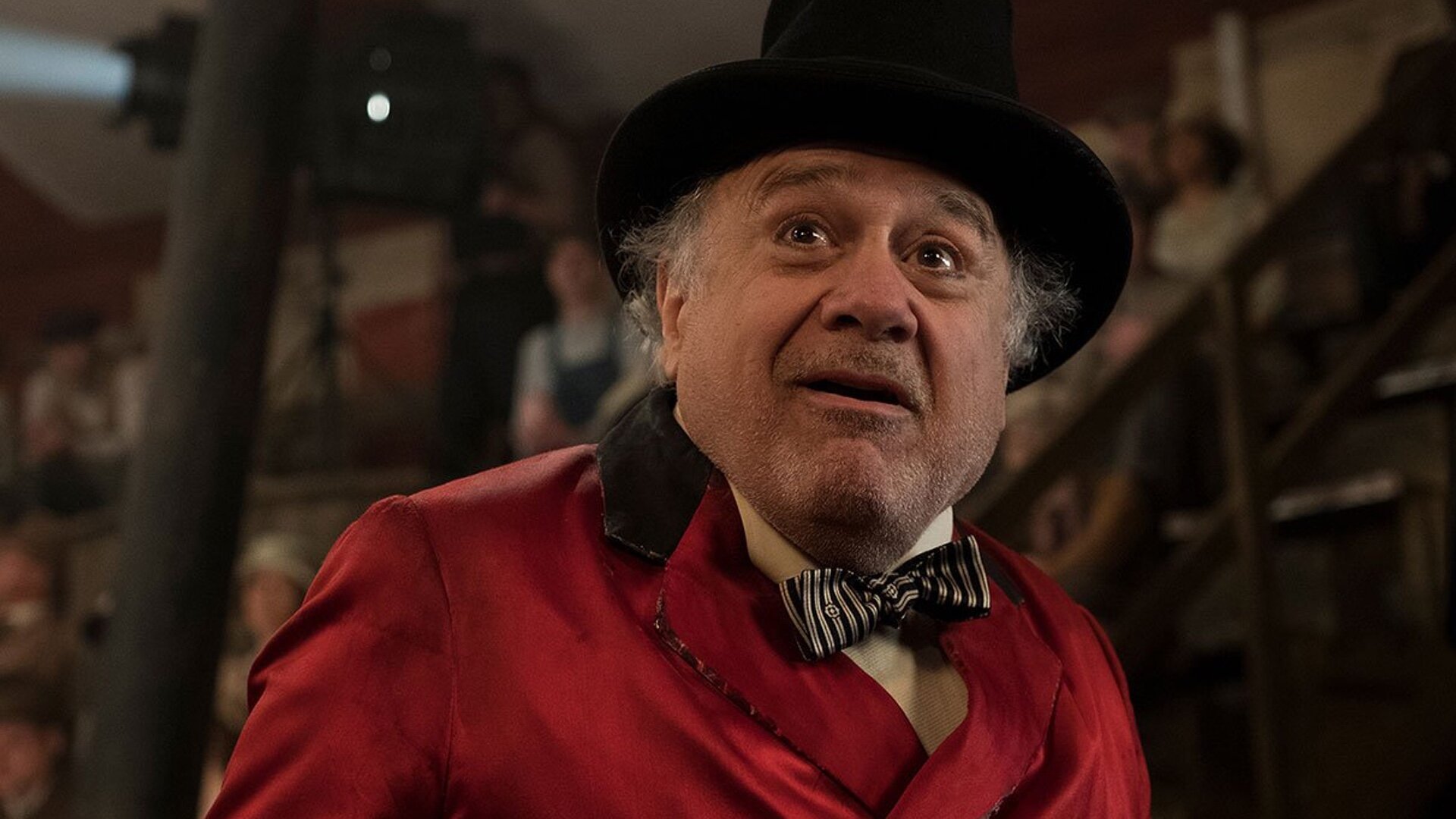 Production on the film recently started in New Orleans and Atlanta. All we know about the story so far is that it will follow “a mother and her son who come across a mansion that is more than it seems while being orbited by various characters key to undressing the spooky mystery.”

DeVito will play a smug professor in the story. DeVito is always great in the roles that he plays, so it’ll be fun to see him in this movie.

The Haunted Mansion is an iconic ride at Disneyland and I really hope the film captures the magic of the experience.