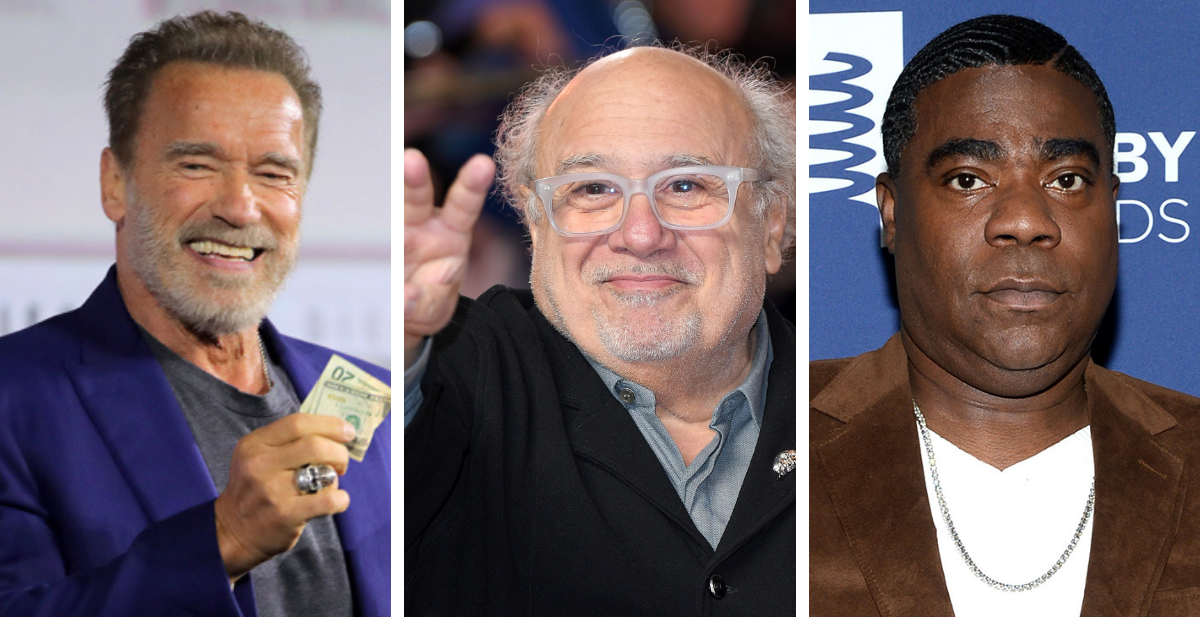 The sequel to the 1988 comedy film Twins is in the works and the film will be titled Triplets. The original film starred Arnold Schwarzenegger and Danny DeVito, as you guessed it, twins. Both Schwarzenegger and DeVito will be returning for the sequel and will be joined by Tracy Morgan who is set to play their brother. Morgan will be replacing Eddie Murphy who was previously attached to the film in the role. Original film director Ivan Reitman ( Ghostbusters) will be returning for the sequel that is being scripted by Dylan Dawson and Lucas Kavner.

Triplets will shoot January in Boston, as the two unlikely brothers Julian (Schwarzenegger) and Vincent (DeVito) find they are part of a trio.

“Secretly, there was a third baby born, a Black baby, who hasn’t been in touch with his siblings. They don’t know each other and very early in the movie they meet and it’s how they achieve a bond together after all these years. It’s really a film about family and, no matter how different we all are, we have to learn to get along. These guys have great chemistry together, and you can see that in the reel, and how much energy they bring out in each other.”

Reitman went on to talk about Boston as the perfect venue for shooting:

“We need the winter and my guess is we probably shoot in Boston. It looks great and has mountains nearby, and has a good tax deal. We’re dealing with this as an independent, and we want to keep the costs low. It worked out very well for us in Twins, I see no reason not to do that here.”

Twins was a pretty damn entertaining film and one of my favorite childhood films. I cannot wait to see what comes from this project.