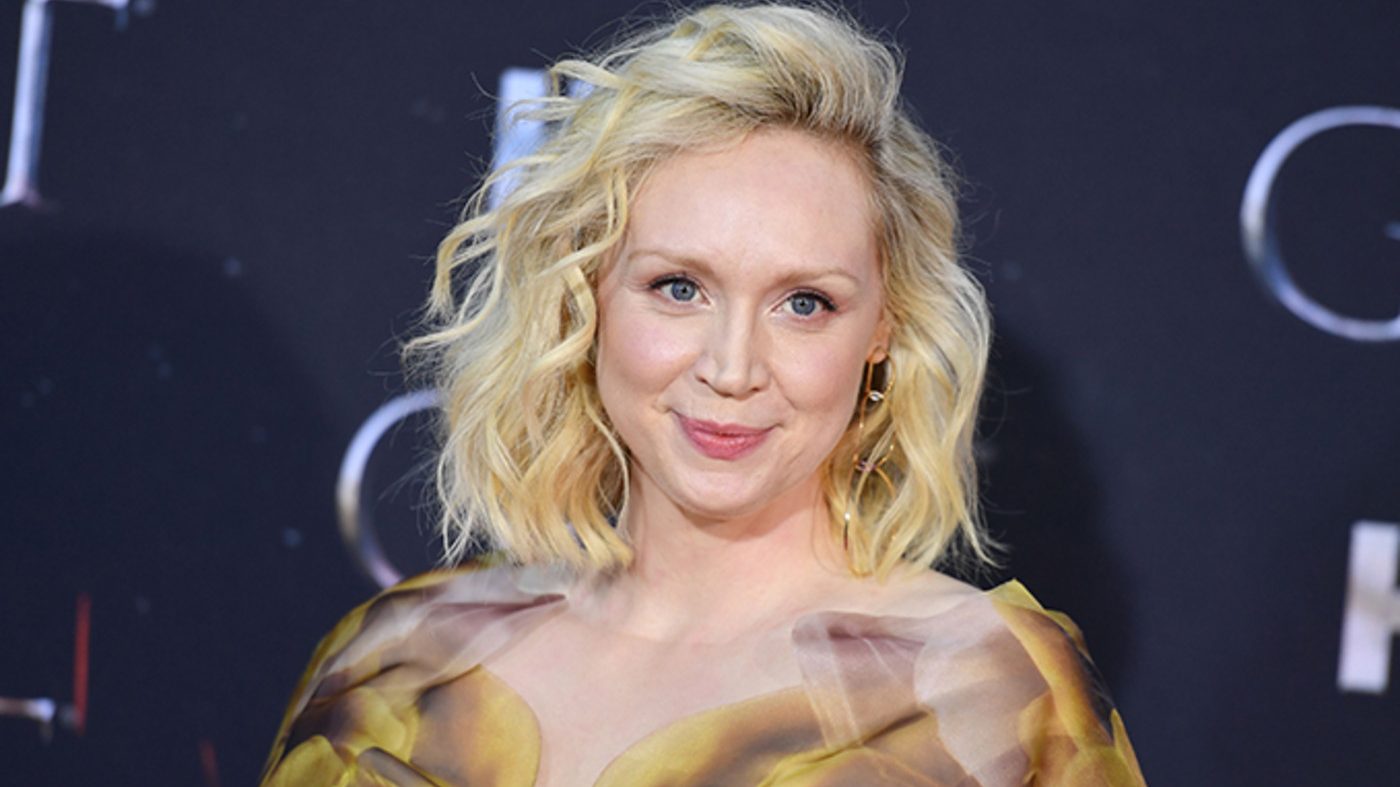 Tim Burton has cast Gwendoline Christie (Game of Thrones, Star Wars) in his upcoming Addams Family-inspired series Wednesday. She will take on the role of Larissa Weems, a longtime rival of Morticia Addams. She is a phenomenal and talented person and I have been a fan of Gwendoline since Game of Thrones, I can’t wait to see her on screen again.

It was previously announced that Jenna Ortega will play Wednesday Addams, Luis Guzmán is playing Gomez Addams, and Catherine Zeta-Jones has been cast in the role of Morticia Addams.

The rest of the cast and characters of the series include the following:

Hunter Doohan (Your Honor, Truth Be Told) will play Tyler Galpin. “A townie who strikes up an unlikely friendship with Wednesday Addams. Tyler has a troubled relationship with his father, the local sheriff.”

Georgie Farmer (Treadstone, The Evermoor Chronicles) is playing Ajax Petropolus. “A student at Nevermore Academy who also happens to be a Gorgon. Awkward and shy, Ajax is anxious about looking anyone in the eye.”

Emma Myers (Girl in the Basement, Taste of Christmas) will take on the role of Enid Sinclair. “She is Wednesday’s sunny and colorful Californian roommate at Nevermore Academy. Enid hails from a pack of San Francisco Werewolves.”

Naomi J. Ogawa (Skylin3s) will play Yoko Tanaka. “A vampire with Harajuku-inspired Goth flair and one of the cool kids at Nevermore Academy.”

Joy Sunday (Dear White People, The Beta Test) has been cast as Bianca Barclay. “One of Nevermore Academy’s most popular students, Bianca descends from a long line of Sirens with a mesmerizing power to persuade.”

Percy Hynes White (The Gifted, Pretty Hard Cases) is playing Xavier Thorpe. “A charismatic and supernaturally artistic Nevermore Academy student, who comes from wealth thanks to his celebrity psychic father.”

Thora Birch (Ghost World, The Walking Dead) is taking on the role of Tamara Novak. “Wednesday’s dorm mother and the only “Normie” on staff at Nevermore Academy with a focus on all things botanical.”

Riki Lindhome (Knives Out, Another Period) plays Dr. Valerie Kinbott. “A local therapist in the sleepy town of Jericho who takes a particular interest in her newest patient Wednesday Addams.”

Jamie McShane (Mank, Bloodline) plays Sheriff Donovan Galpin. “Born and bred in Jericho, this Sheriff has always had an issue with Nevermore Academy and a vendetta against former student Gomez Addams.”

The eight-episode series was written by Smallville creators Al Gough and Miles Millar, and Burton will direct. All three of them will also serve as showrunners on the series and executive producers.