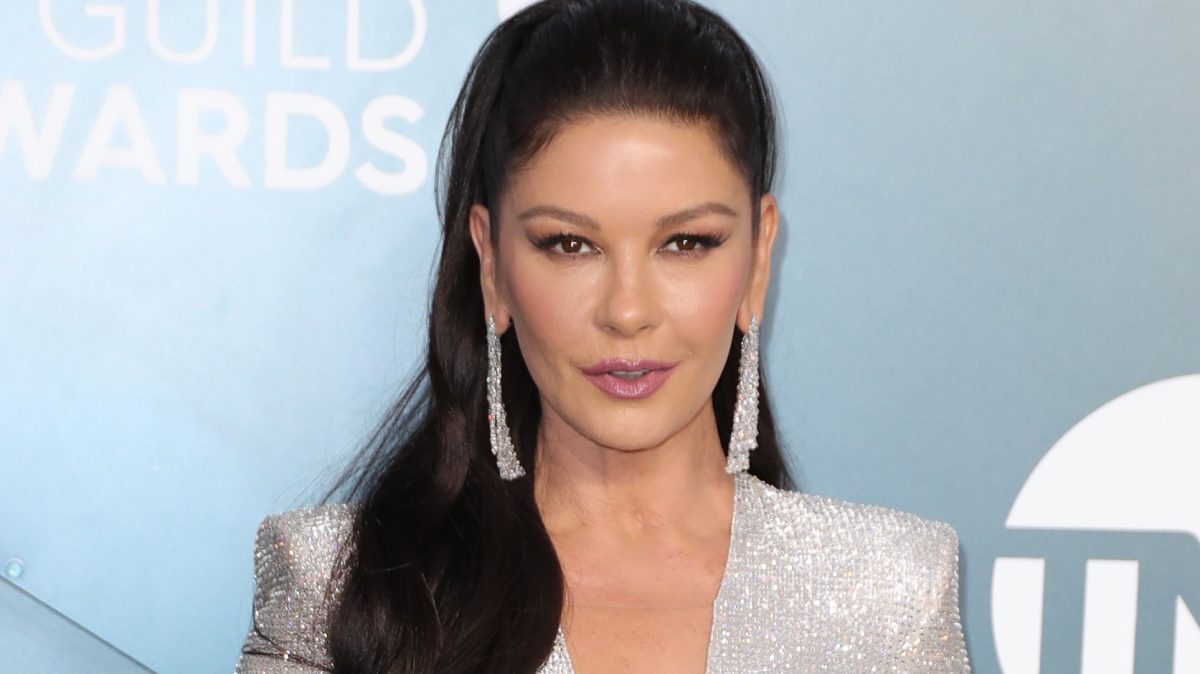 Catherine Zeta-Jones has been cast in the role of Morticia Addams in Tim Burton’s upcoming Netflix series Wednesday, which is based on the classic Addams Family franchise. She joins the previously cast Jenna Ortega and Luis Guzmán, who will play Wednesday and Gomez Addams.

The eight-episode series was written by Smallville creators Al Gough and Miles Millar, and Burton will direct. All three of them will also serve as showrunners on the series and executive produce.