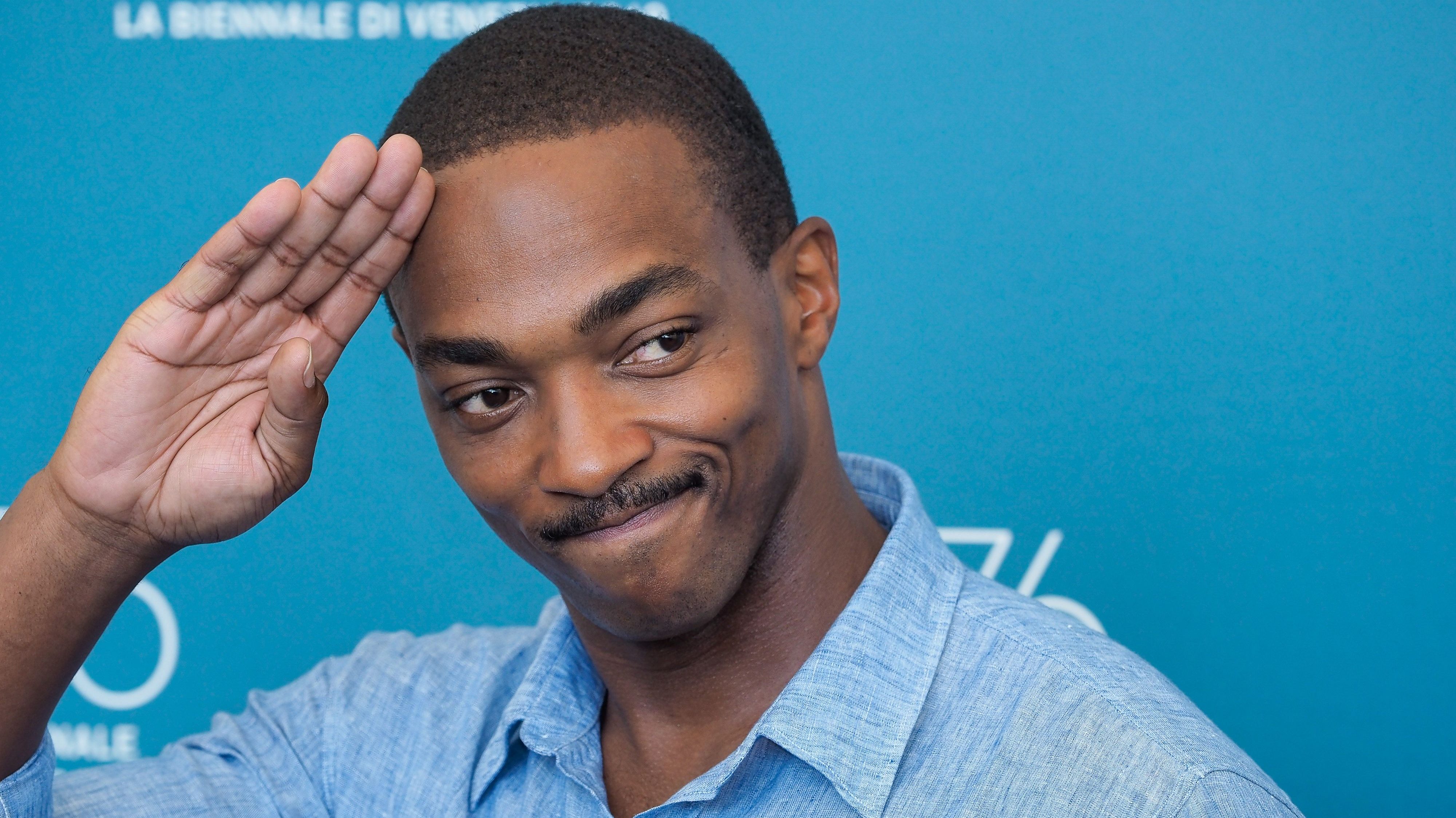 Anthony Mackie (The Falcon and the Winter Soldier) is set to take on the lead role in the upcoming series adaptation of the Twisted Metal video game franchise. The series is being developed by Deadpool and Zombieland writers Rhett Reese and Paul Wernick.

The series is said to be an action-comedy, and it will center on a “motor-mouthed outsider John Doe (Mackie) who is offered a chance at a better life, but only if he can successfully deliver a mysterious package across a post-apocalyptic wasteland. With the help of a trigger-happy car thief, he’ll face savage marauders driving vehicles of destruction and other dangers of the open road, including a deranged clown named who drives an all too familiar ice cream truck, whom fans of the game will know as Sweet Tooth.”

This show has the potential to cater to fans of the video game franchise and introduce people to the insane world of Twisted Metal at the same time. Definitely looking forward to see how this unravels.