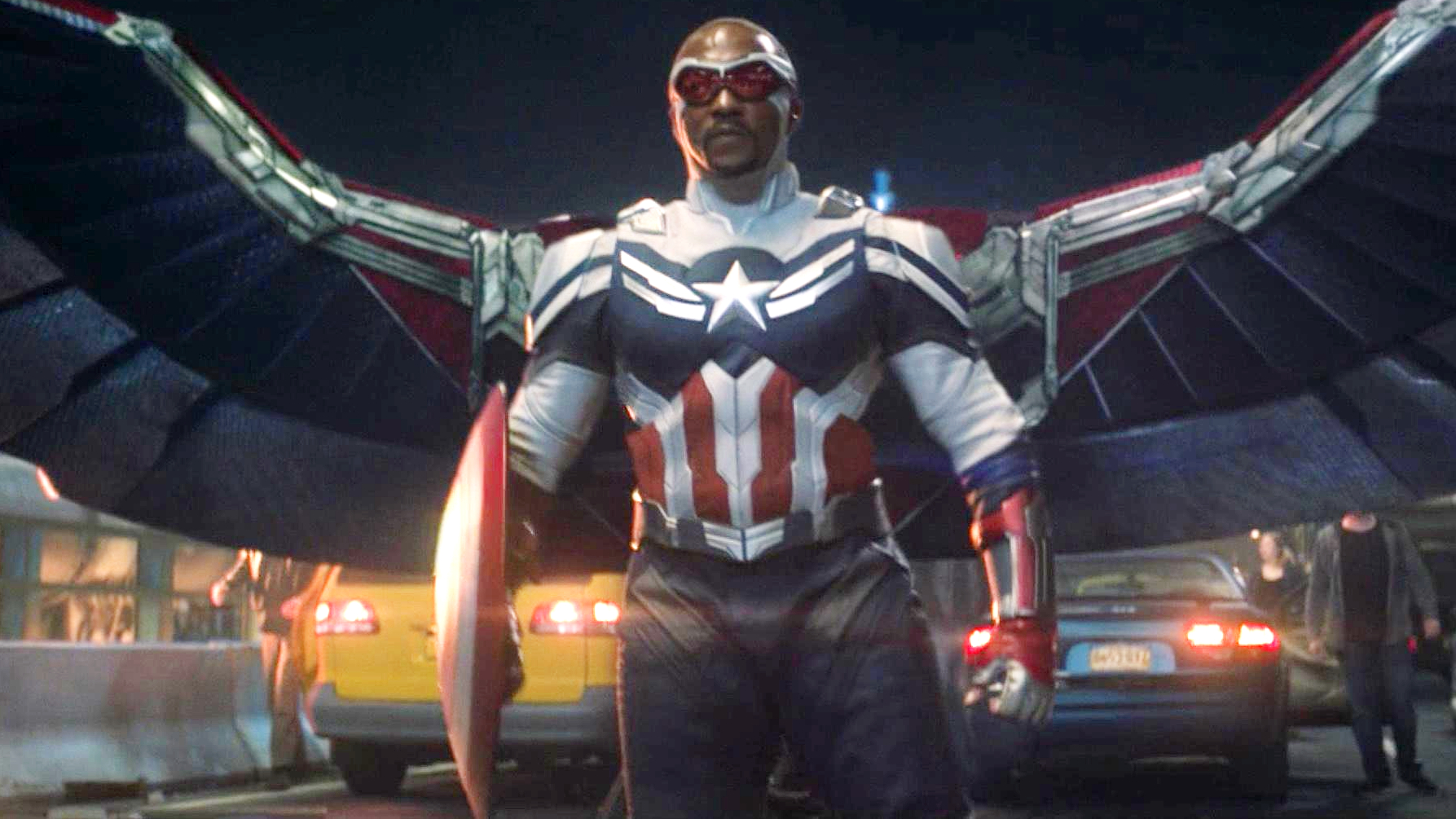 There are no plot details for the Captain America film or if Sebastian Stan’s Bucky Barnes will be a part of it. We do know now that it will continue Sam Wilson’s journey after taking the mantle of Captain America.

Captain America 4 is currently being written by The Falcon and the Winter Soldier head writer and creator Malcolm Spellman, along with series staff writer Dalan Musson. There’s currently no director attached to the project yet.