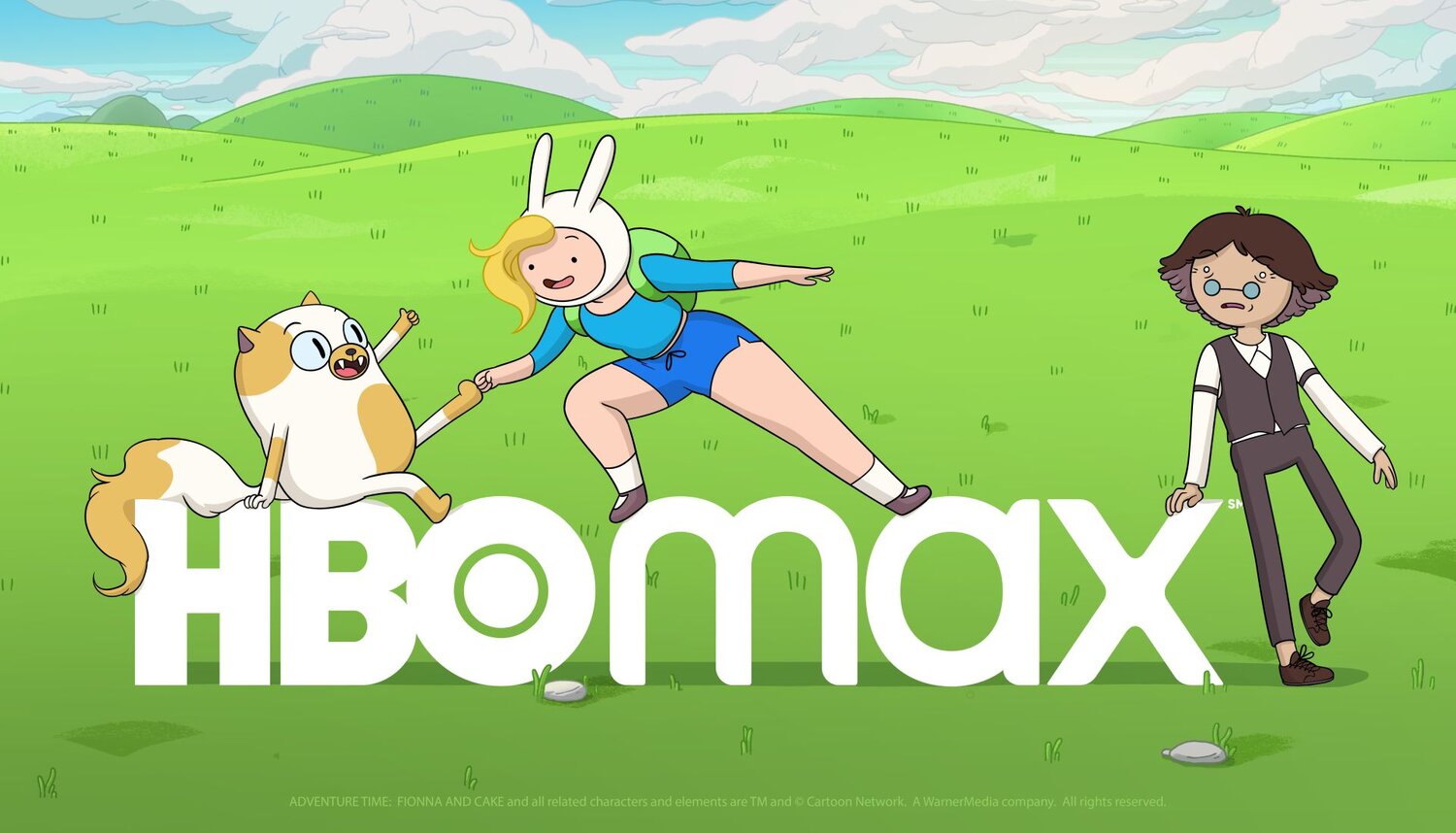 Adventure Time is set to return for an all-new series, but this time it won’t be Finn and Jake leading the way, but instead, the gender-swapped counterparts Fionna and Cake. The 10-episode series titled, Adventure Time Fionna and Cake will premiere on HBO Max, with Adam Muto, longtime Adventure Time producer, serving as showrunner. In the new show, the two will journey across the multiverse, along with the former Ice King, Simon Petrikov.

Fionna and Cake, the gender-bent versions of Finn and Jake, first appeared in a 2011 episode of Adventure Time. As it turned out, Fionna and Cake were products of the Ice King’s in-universe fanfiction, where everyone in the land of Ooo had a differently gendered counterpart. Princess Bubblegum, for instance, was Prince Gumball, and Vampire Queen Marceline was now Marshall Lee. These gender-bent characters appeared in subsequent episodes and were also mentioned in others. The Fionna and Cake episodes were inspired by a series of comics drawn by Adventure Time character designer, Natasha Allegri.

There is no current release date for Adventure Time: Fionna and Cake.