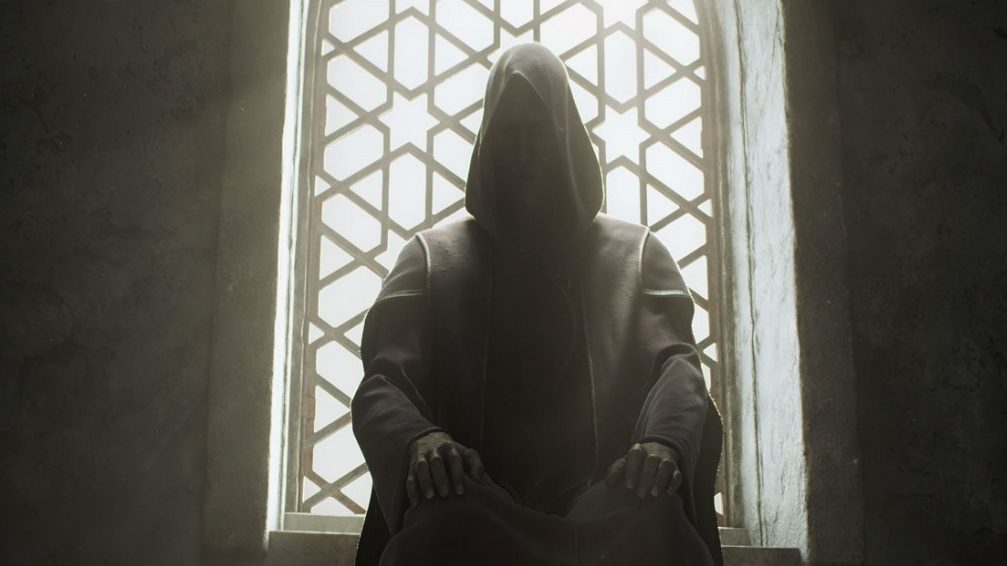 Diablo II Resurrected arrives later this month on September 23 on PlayStation 4, PlayStation 5, Xbox One, Xbox Series X/S, Switch, and PC. Today, Blizzard has unveiled the cinematic trailer for the game. Those of us who were around for the original Diablo II know that the cinematics at the time were next level and ahead of their time, the game packed some powerful visuals to the different areas we explored such as the catacombs or deserts.

Vicarious Visions has shown off a huge amount of Diablo II: Resurrected through various alphas, betas, and other testing phases to this point and we are all for it. All the announcements we have gotten lately for games that are being resurrected (pun intended) such as Dead Space, Knights of the Old Republic, and Alan Wake are just shots of nostalgia with next gen graphics. It’s pretty fantastic to jump back into these games with the visual capabilities available now, and seeing gamers who missed out on these gems during their initial release have an opportunity to check them out is a treat all on its own.

Check out the trailer below and let us know if you are excited about Diablo II coming back this month!