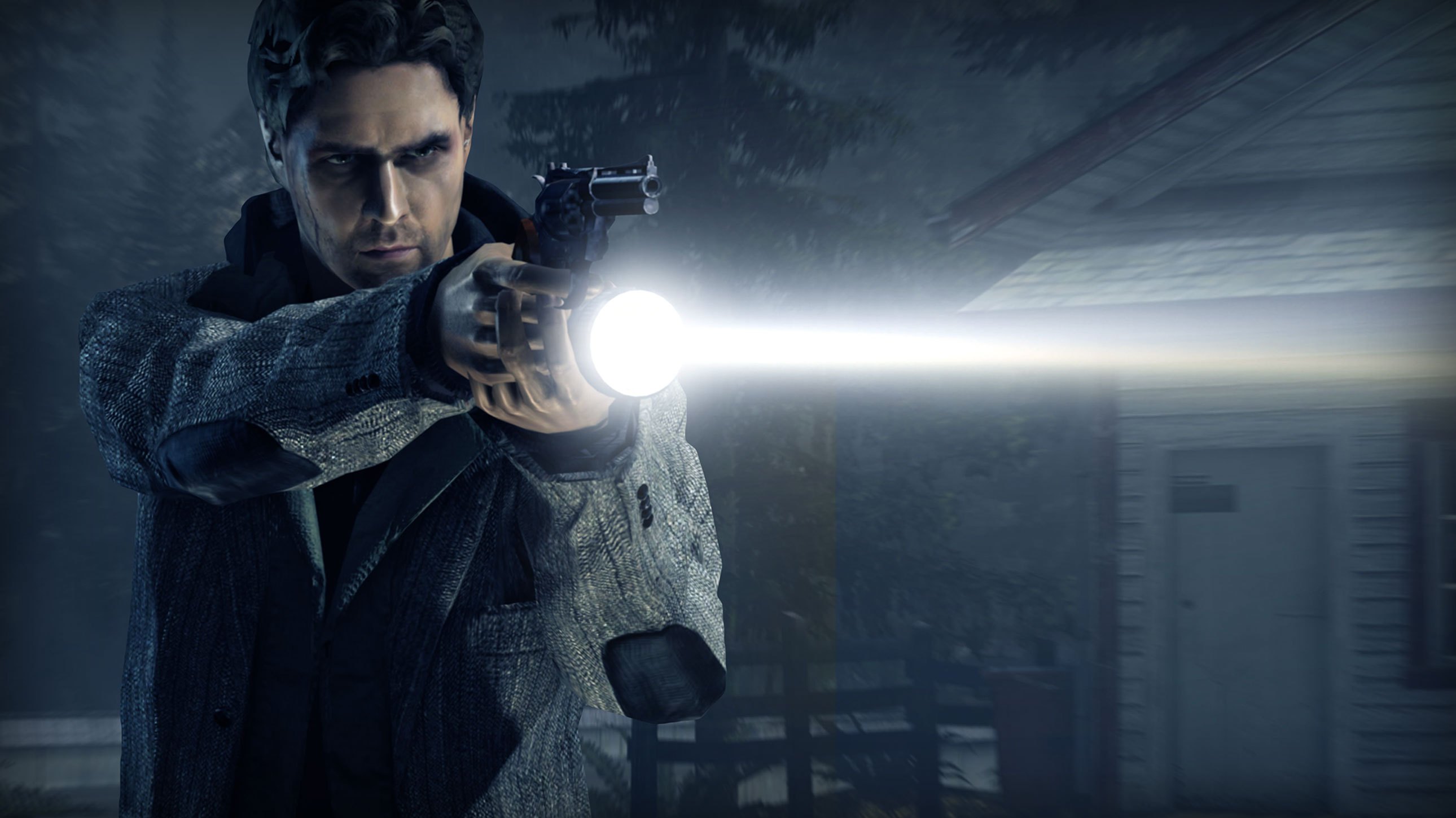 Get A First Look At Footage Of Alan Wake Remastered

Are you prepared to enter Blight Falls once again?

After being announced a few short days ago, Sony showed off the first footage of Alan Wake Remastered at the State of Play showcase this afternoon. Epic Games is now publishing the title as it makes its reappearance across a variety of platforms. Check out the first footage of the remaster below.

In this new footage, we get a look at Bright Falls and the deciduous areas surrounding it. Alan sets out on a one-man mission with a gun and flashlight in hand to save his wife Alice. This remaster is giving the 11-year-old game a big facelift. Resolution is obviously getting a boost, as well as textures. But most important for the Alan Wake experience, the lighting looks to be largely improved.

Originally released in 2010 on Xbox 360, Remedy’s Alan Wake follows a thriller novelist through his supernatural journeys in the fictional Washington town of Bright Falls. Heavily inspired by twisty tales like Twin Peaks, Alan Wake takes players on a psychological thrill ride with plenty of action and puzzle elements.