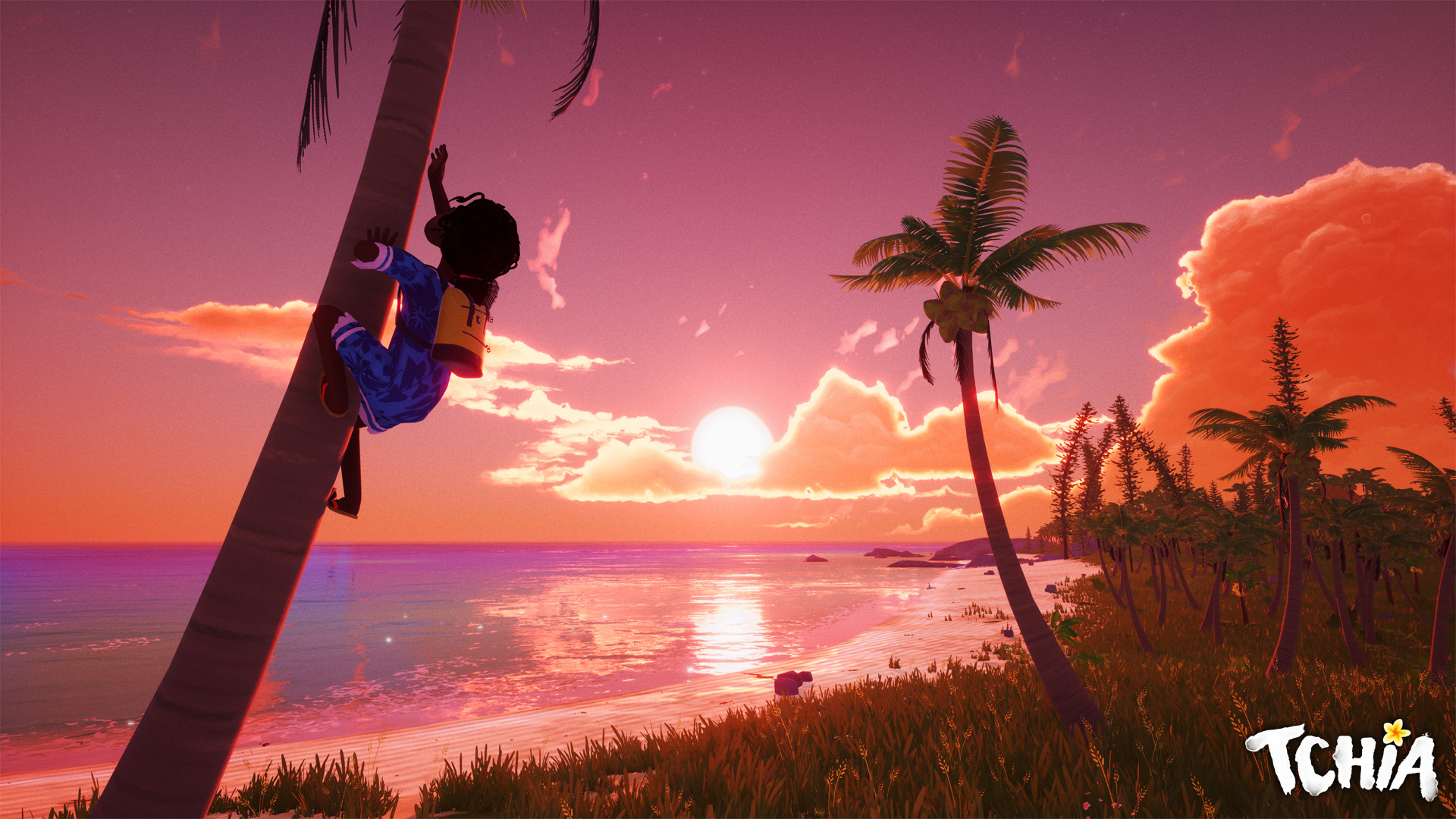 Awaceb, a studio founded by Kowloon Nights, showed off the first major look at Tchia, its upcoming open-world island adventure, as part of Sony’s PlayStation Showcase. The game has a release window of 2022 and is currently in development for PlayStation 4 and 5.

Tchia’s debut trailer makes it look like you’ll be able to climb, swim, sail your boat around, and use a Breath of the Wild-Esque glider as you explore the world. On top of all that, you’ll be able to use protagonist Tchia’s magical powers to transport your soul into the bodies of animals and take control of them.

The trailer starts with two characters sitting next to each other, while one of them plays the ukulele and sings a peaceful song. The next thing we know, Tchia is stalking a seagull with a glowing green eye; suddenly, Tchia transports into the bird’s body and takes flight. The footage then shows the character leaping from animal to animal.

Tchia was actually one of ten games to be signed onto Kowloon Night’s investment fund, and it was previously known as “Project Caillou.” The trailer said that the game was inspired by New Caledonia, a French territory comprised of dozens of tiny islands in the South Pacific that is also the location of the developer’s studio.

Get A First Look At Footage Of Alan Wake Remastered