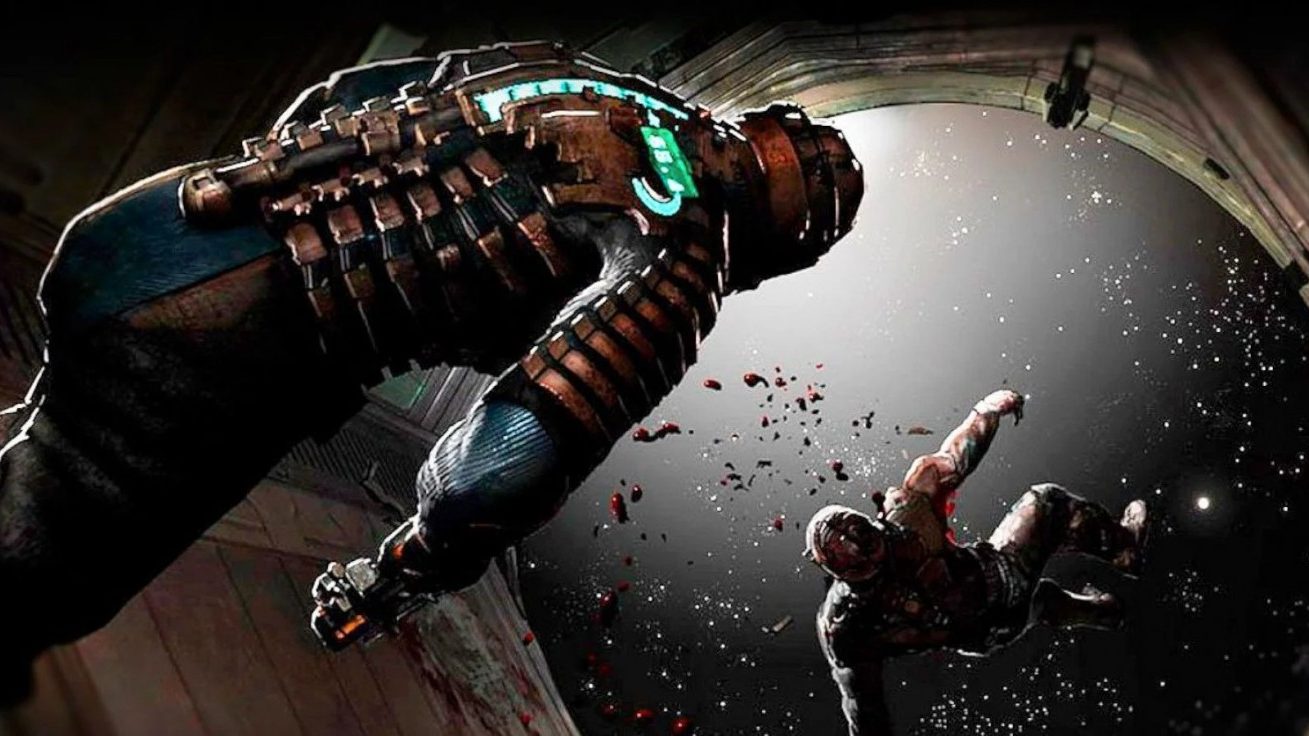 Dead Space is back in the spotlight once again. Motive Studios is helming the remake and showcased an early build during today’s Livestream event: better lighting, new VFX, and updated necromorph dismemberment technology.

Senior producer Philippe Ducharme and creative director Roman Campos-Oriola took to the virtual podium to facilitate the Dead Space Remake Livestream and show what the team has in store for returning and new players. Ducharme began the conversation highlighting the importance of honoring the first game’s legacy; “staying true to the source.” Motive Studios engaged with community members early on for brutal feedback during the conception stages. And even though polished gameplay wasn’t revealed today, we got a quick peek at the Ishimura’s next-gen facelift. The massive cruiser has been recreated using legacy assets amplified with new levels of detail and atmospheric lighting. Ambient fog coats shadowy corridors where necromorphs lie in wait.

Speaking of necromorphs, Ducharme and Campos-Oriola talked about the deeper level of gore coming to the Dead Space Remake. Impalement from Dead Space 2 is back, and layers of bodily membranes can be blasted away by Isaac’s different firearms. For instance, an energy slice from the plasma cutter might first rip an alien’s skin off the bone, giving the player an idea of their chosen weapon’s usefulness based on visual feedback. Perhaps an enhanced plasma cutter might sever the bone entirely. Either way, enemy body damage is now implemented, making the action more horrific than it already was; an impressive feat if you played the original version of the game.

Towards the end of the Livestream, when asked about narrative expansion, Campos-Oriola responded that the story would remain unchanged because it’s “really iconic… it’s just about being Isaac and going into that hulking spaceship and feeling alone and isolated as you try to survive all these space zombies, finding Nicole, and solving the mystery of the Markers.” Motive Studios wants to resituate Dead Space in its broader universe (e.g., movies, anime, sequel games) in a better way. For more details, watch the stream above.