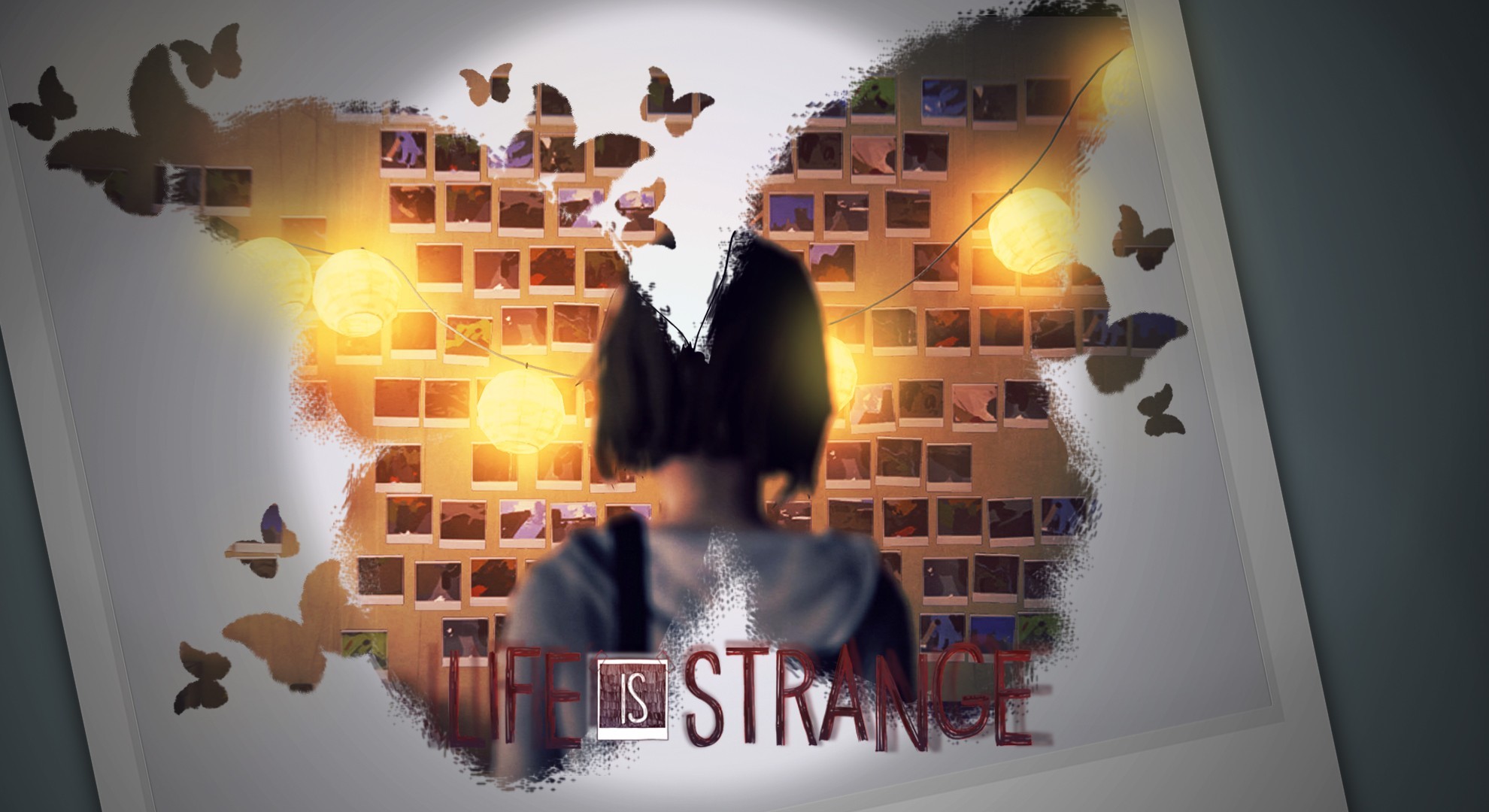 A Life is Strange TV adaptation is still in the works, and it’s now enlisted Grammy-nominated singer Shawn Mendes to oversee the music for the series.

A Life is Strange TV series was first announced back in 2016 after Legendary picked up the adaptation rights from Square Enix. Since then, however, there has been no news about the show.

Now, along with Mendes, Life is Strange also adds Anonymous Content, a production company behind shows like 13 Reasons Why whose dark take on high school life may fit well with the premise of Life is Strange.

When Legendary first announced plans to make a Life is Strange TV show, only the first game was released. It followed art student Max Caulfield who must survive bullies and disappearing students while also navigating her ability to rewind time.

Each of the games also places heavy emphasis on music, usually indie bands. Bringing on Mendes to oversee music for the series will hopefully ensure that this key aspect from the games transitions to TV.

With several games in the series already, there are a lot of potential storylines for the TV adaptation to take.

Life is Strange: True Colors is set to be released on September 10.