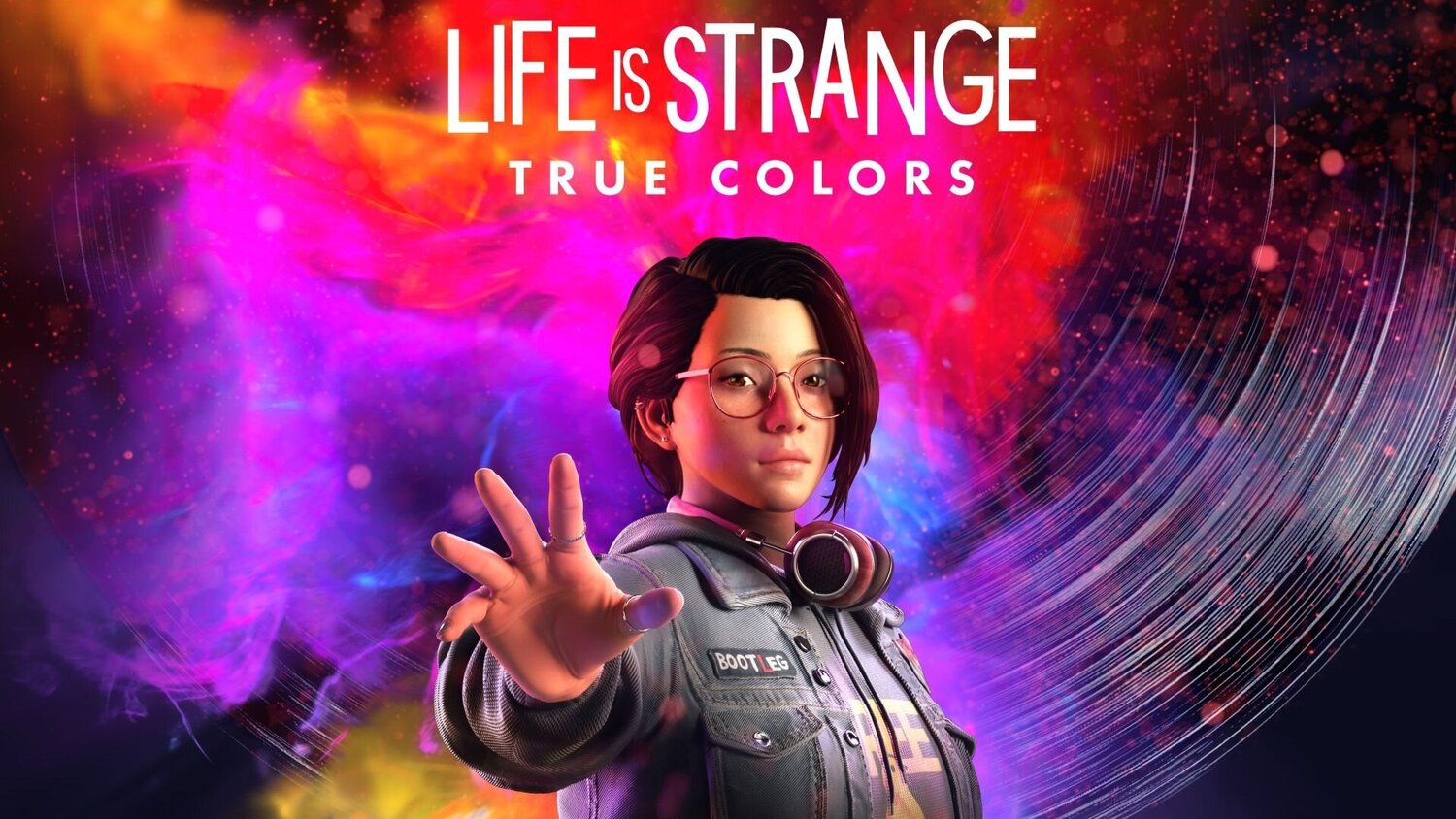 Deck Nine and Square Enix have unveiled a lengthy first look at gameplay from Life is Strange: True Colors, which launches on September 10.

Deck Nine Games announced the project during Square Enix Presents this past spring, promising to deliver an experience that adheres to the core tenets of Life is Strange. Unlike previous entries in the series, however, True Colors won’t launch episodically across a period of several months. Deck Nine will instead release the full series all at once in September.

Today, Deck Nine and Square Enix released 13 minutes of official gameplay for Life is Strange: True Colors, giving fans a look at Alex’s first time exploring the records store in Haven Springs. In true Life is Strange fashion, Alex can roam about the area to browse nearby objects and other points of interest. There are several records to ogle, a couple of characters to converse with, and even a black cat with whom players can interact. One of the characters Alex speaks within the gameplay walkthrough below is Steph, another of Haven Springs’ newest residents. Of course, fans will also remember Steph from Deck Nine’s last Life is Strange outing, Before the Storm.

Steph won’t only play the role of a secondary character in the latest Life is Strange adventure. She’ll also star in Wavelengths, the story expansion that releases a few weeks after True Colors on September 30.

Life is Strange: True Colors comes to PC, PS4, PS5, Xbox One, and Xbox Series X|S platforms on September 10; the Nintendo Switch version will launch on an unspecified date later in the year.