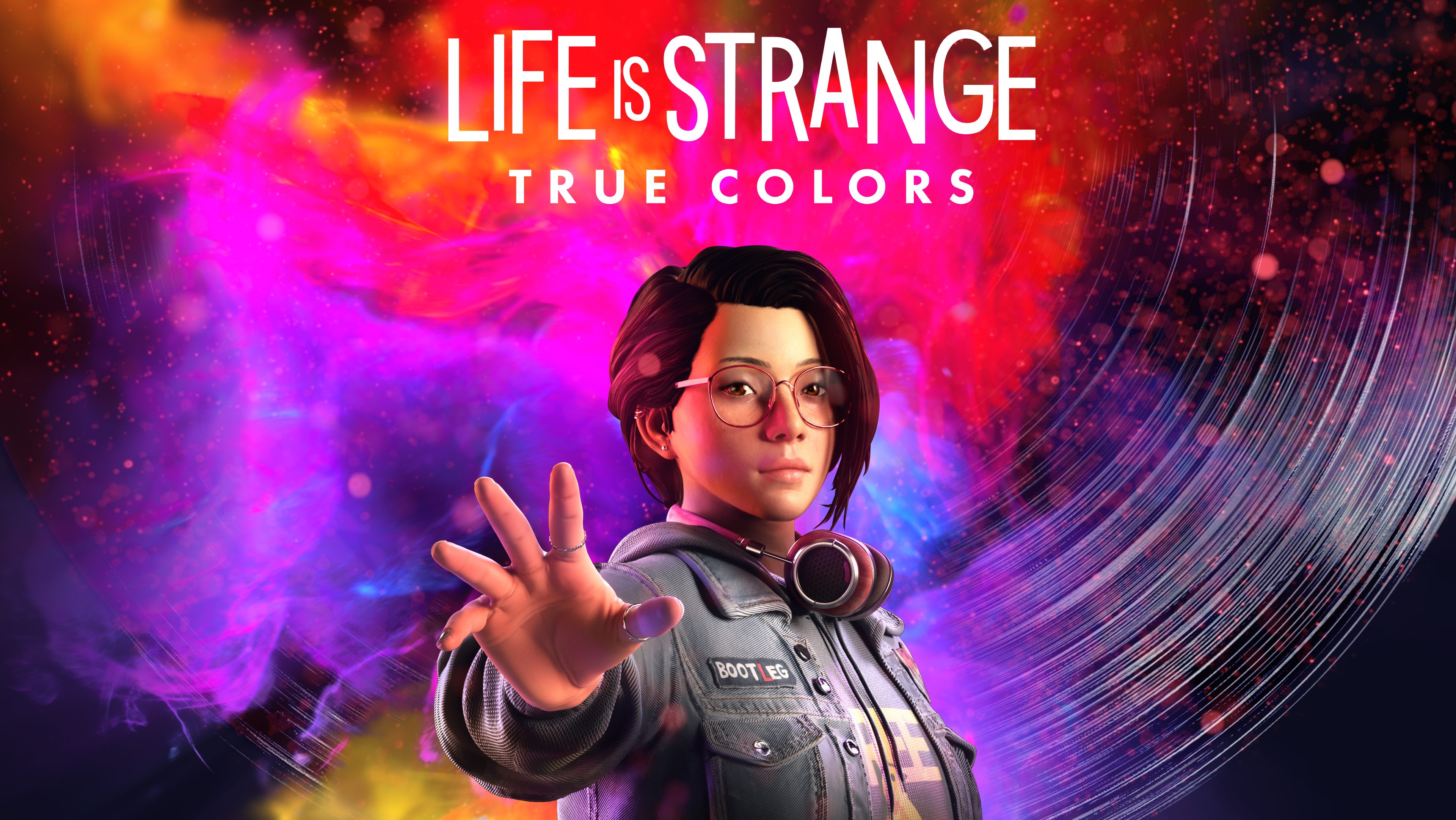 Life is Strange True Colors is days away and Square Enix has announced the new Twitch extension that will allow streamers to include their viewers in on the fun… or torment. With crowd choice, viewers will vote on every major choice in the game, live. Streamers will have the choice to see viewer votes before making a decision or they can relinquish full control in Full Democracy, and let the viewers control the story with the crowd choice extension that will debut with Life is Strange: True Colors.

With Crowd Choice, you can get your viewers and friends involved in the adventure as they vote on the major decisions that can determine the outcome of the game. For viewers who want to participate, all you have to do is activate the extension to participate!

Will you choose Full Democracy – where the wisdom of the crowd automatically decides all major choices – or Suggestion, where you can take the pulse of your viewers… before deciding to do something completely different? Crowd Choice offers a great opportunity to replay narrative games like Life is Strange: True Colors in a fresh and unpredictable way.

You can install the Extension here and start playing Crowd Choice enabled games when Life is Strange: True Colors releases at 9 am PT / 5 pm BST / 6 pm CET on September 9 / 2 am AEST on September 10.