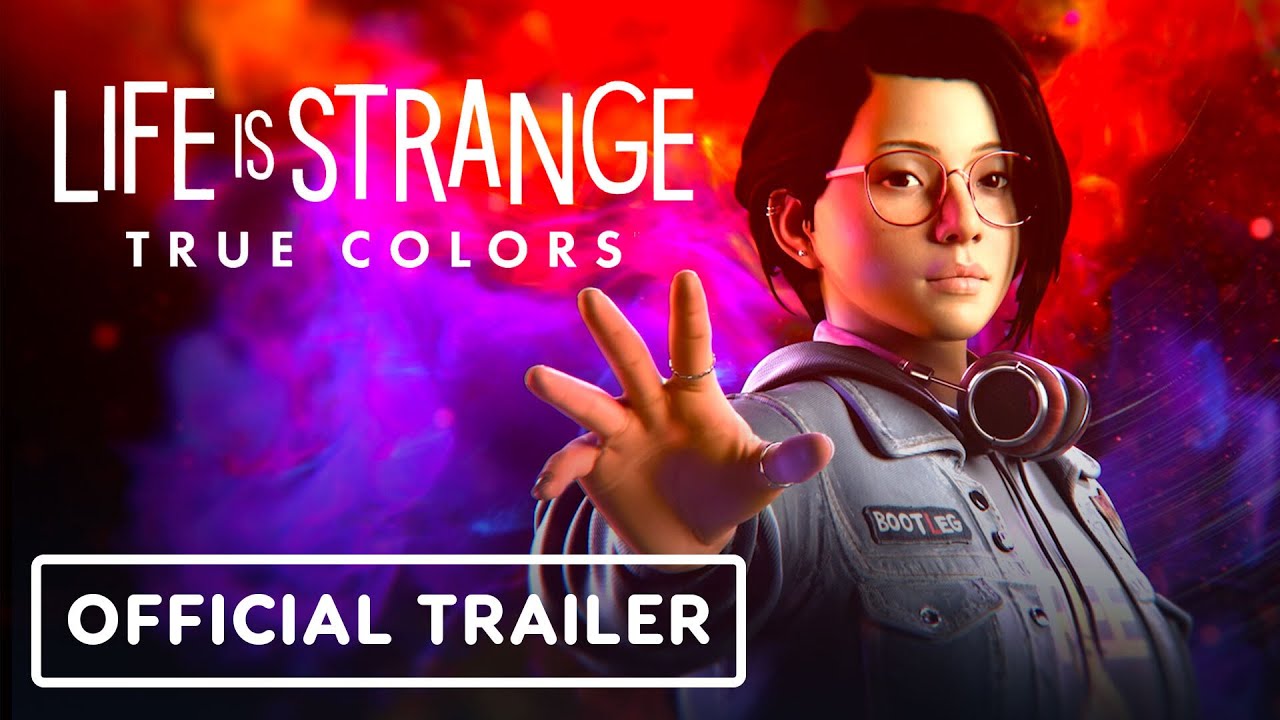 New Life Is Strange: True Colors trailer shows off Alex’s powers and gives us a look at the Life is Strange Remastered Collection.

Square Enix revealed another new look at Alex Chen’s story in Life is Strange: True Colors. Before, the team at Deck Nine showed off the next step for the franchise, a tale of Alex desperately trying to solve the mystery of her brother’s death. Just like Max in the first game, there is a supernatural element at play. Instead of the power to rewind time, however, Alex has the power of empathy. Sometimes, that power is too much, too overwhelming. Flowing from a mindless rage into a bottomless pit of grief, only to mosey on over to ecstatic happiness – people everywhere are going through something, so when empathy comes into play, especially in a powerful form like in True Colors, the impact can be immense and overwhelming.

In the latest trailer, as seen above, we see the varying degrees of her power. She can harness human emotion, she can amplify human emotion. It’s a lot to handle and even more to master. Especially with the emotions, we try to ignore, the uglier side of humanity: anger, despair, jealousy. This look also gives us a glimpse into her own personal journey. Going from realizing her power and thinking it a burden, to mastering it and learning what a gift it can truly be with enough control and enough personal introspection. It’s honestly beautiful. Is it an adrenaline-driven adventure coming off the heels of a reveal like Battlefield 2042? Absolutely not, it’s a tale, a beautiful one, about an aspect of human connection that we as a people continue to stray further and further from.

The Nova revealed is an emotionally charged state that will help Alex uncover the answers she seeks, but as seen – this is a double-edged sword. You can’t unlearn what you know, and that feeling? Alex absorbs it into herself, feeling it as if it is her own.

Life is Strange: True Colors releases on September 10, 2021, on PlayStation 5, Xbox Series X, PlayStation 4, Xbox One, PC, and Google Stadia. There will be three editions of the game available, you can find out about them here.