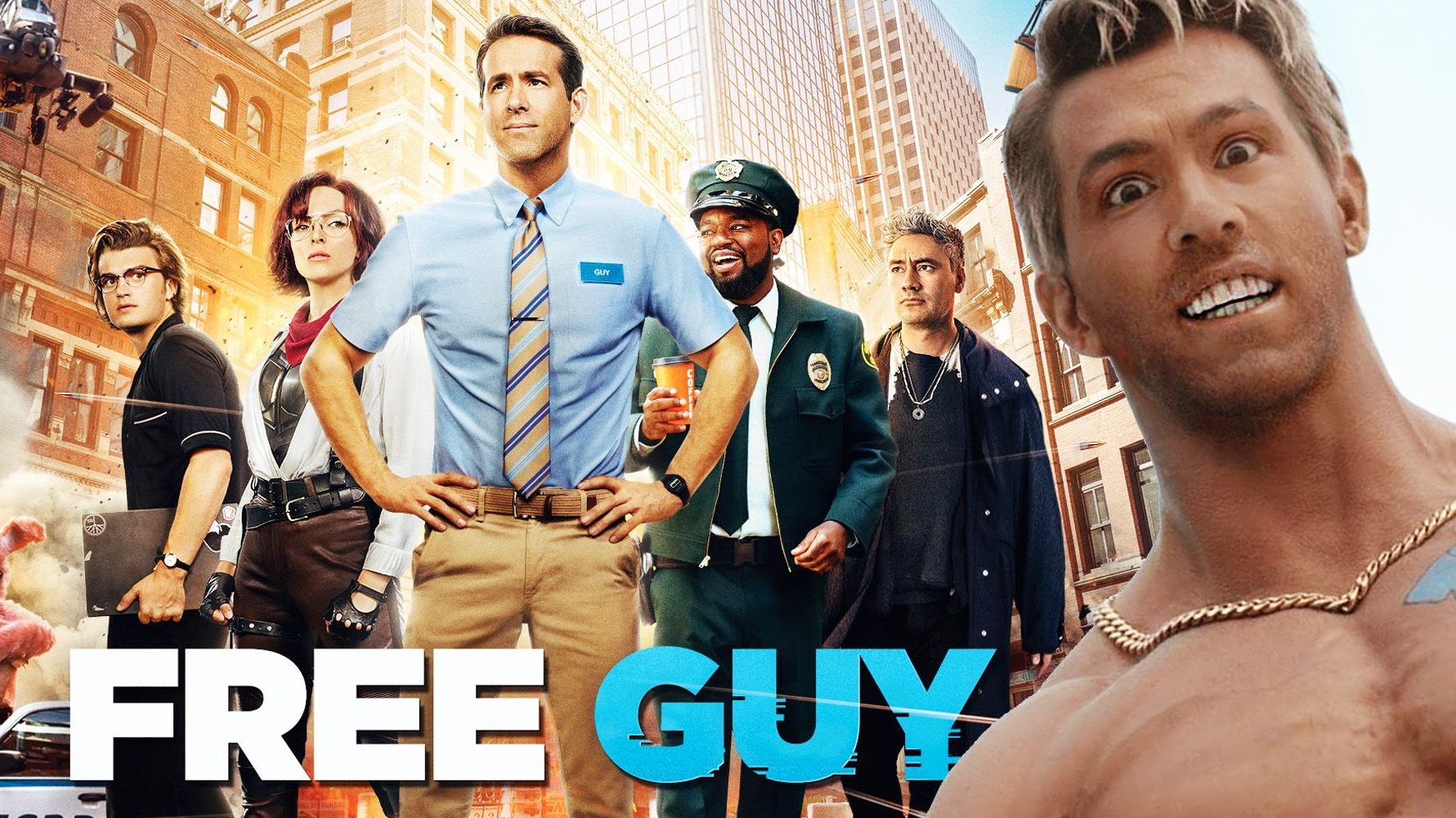 Free Guy is still enjoying its top spot at the box office after releasing in theaters 2 weeks ago, but 20th Century Studios have already announced that the Ryan Reynolds film will be available for audiences at home next month. The Free Guy Digital release will take place on September 28th, followed by a 4K Ultra HD, Blu-ray, and DVD release on October 12th. This digital release plan confirms earlier reports that Disney would let Free Guy (as well as Shang-Chi and the Legend of the Ten Rings) play exclusively in theaters for 45 days before making them available on digital platforms.

20th Century Studios also released what you can expect to get from the digital and physical releases.

Free Guy stars Ryan Reynolds as a bank teller who discovers that he’s actually an NPC in an open-world videogame and decides to become the hero of his own story. In addition to Reynolds, Free Guy also stars Jodie Comer, Lil Rel Howery, Utkarsh Ambudkar, Joe Keery, Taika Waititi, Camille Kostek, and more.