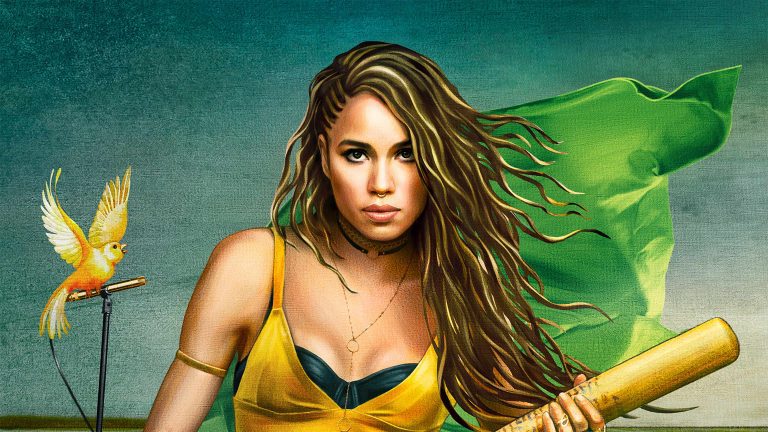 It has been confirmed by Deadline that a Black Canary movie is preparing to take flight at HBO Max. The newly-announced project will see Jurnee Smollett reprising her role as Black Canary, with Lovecraft Country creator Misha Green writing the script. Sue Kroll will produce via her Kroll & Co. Entertainment studio.

There are currently no plot details for the film, but the film is a spin-off of Birds of Prey, which featured characters Harley Quinn, the Huntress, and Cassandra Cain.

This news follows the previously announced Batgirl and Blue Beetle which have been gaining momentum, both of which would premiere on HBO Max