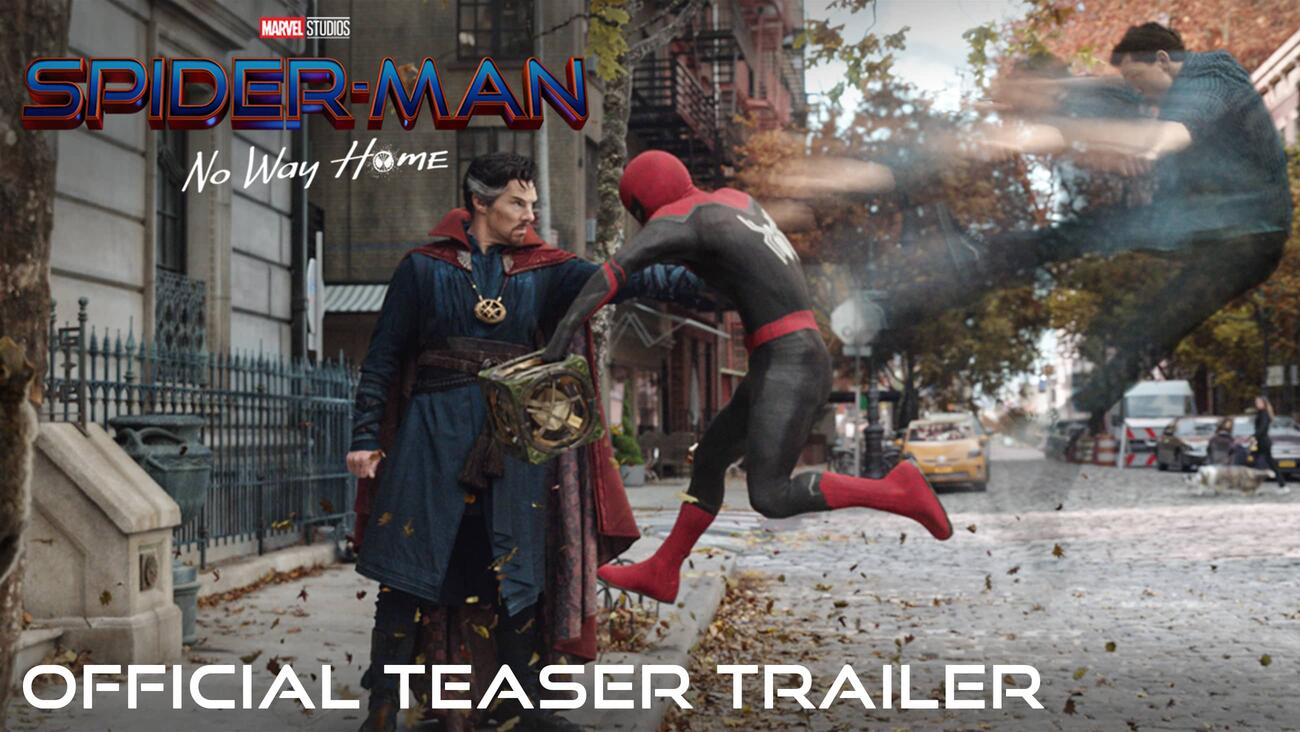 Arriving in theaters on December 17, the new trailer follows Peter Parker, and the world now knows that he’s Spider-Man–following the events of Spider-Man: Far From Home. Obviously, the reveal of his secret identity also affects the people around him. That’s where Doctor Strange comes in. Parker wants Strange to make the world forget Parker is Spider-Man. Somehow, the multiverse comes into play here, and that brings back some familiar Spidey villains from the past–the non-MCU past that is.

Spider-Man: No Way Home stars Tom Holland as Peter Parker, Zendaya as MJ, Jacob Batalon as Ned Leeds, and Benedict Cumberbatch as Doctor Strange. From across the multiverse, Alfred Molina reprises his role as Otto Octavius from Spider-Man 2 and Jamie Foxx will play Max Dillon AKA Electro once again, reprising his role from Amazing Spider-Man 2.

Spider-Man: No Way Home is one of three late-2021 MCU movie releases, arriving on December 17. The next movie hitting theaters is Shang-Chi and the Legend of the Ten Rings, which arrives on September 3.