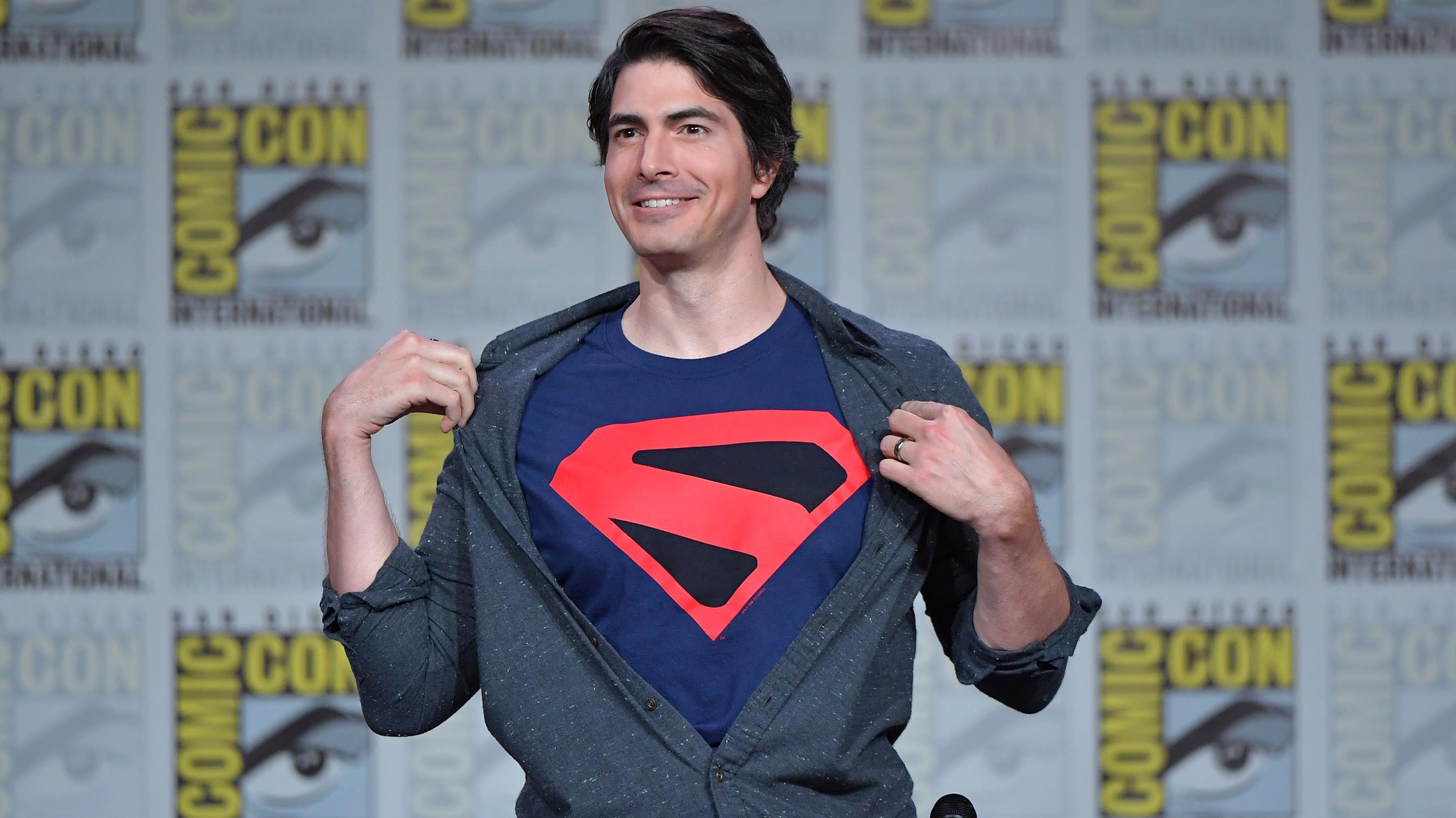 Brandon Routh (Superman Returns, Scott Pilgrim vs. The World, Legends of Tomorrow) is the first actor to be cast in the Magic The Gathering animated series being produced for Netflix. He will be taking on the lead role in the series.

The announcement was made during Wizards of the Coast’s Magic Showcase 2021 stream. They also revealed that Routh will voice the character Gideon Jura and the show will expand on the stories of the Planeswalkers, which are the game’s magic-wielding heroes and villains.

It was also announced that a prequel novel will be written by Django Wexler, and it will be released in conjunction with the series, which is set to debut in 2022.

The story for the novel follows Planeswalkers “Gideon Jura and Jace Beleren adventuring together as they right wrongs across the multiverse. But with very different insights into what they witness, it is safe to say that the partnership is under quite a bit of strain.”

As for the animated series, there are no story details to share, but there were recent reports stating that the Russo brothers had officially stepped away from the project. The project is now being developed by Jeff Kline.

Kline previously said in a statement, “Every single person working on the series understands how beloved this universe is – and feels both the exhilaration and tremendous pressure that comes with translating Magic across mediums.”