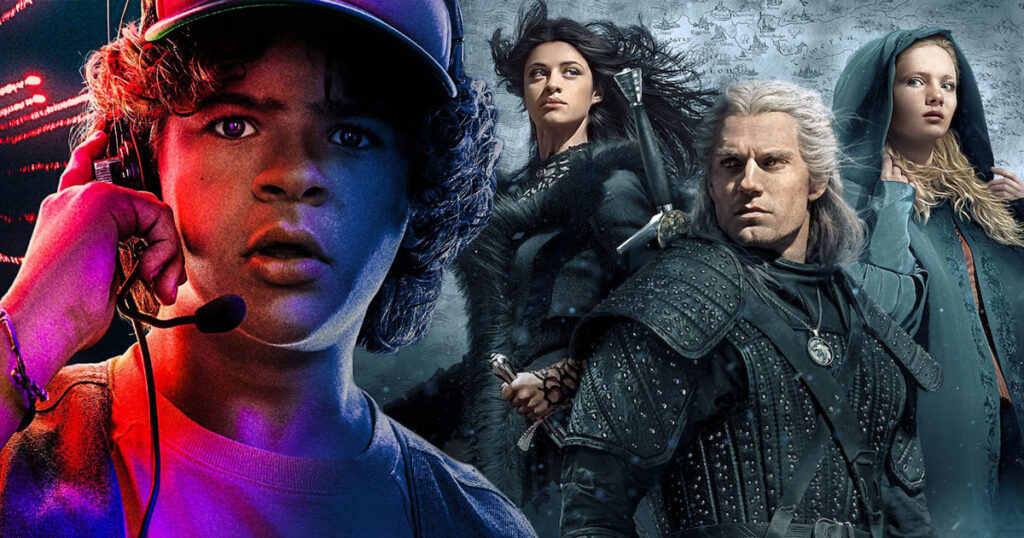 Get ready Netflix subscribers. Netflix is going to celebrate the announcement of more than 70 series, films, and specials coming to the streaming service. According to the event’s promo. Tudum will feature first looks and interviews from some of today’s hottest stars. Titled after the infamous sound that comes with the Netflix logo, this event will kick off on September 25th.

Tudum is set to follow suit as other events we have been treated to such as WitcherCon and the popular DC Fandome. The event is set to raise awareness for their upcoming releases and keep fans hyped.. and subscribed of course!

Netflix’s Tudum takes place on September 25 and will be broadcast across Netflix’s YouTube channels, Twitter, and Twitch. Be sure to bring some popcorn and a personal calendar so you can keep track of all the big announcements.

Check out the official announcement video for Tudum below: