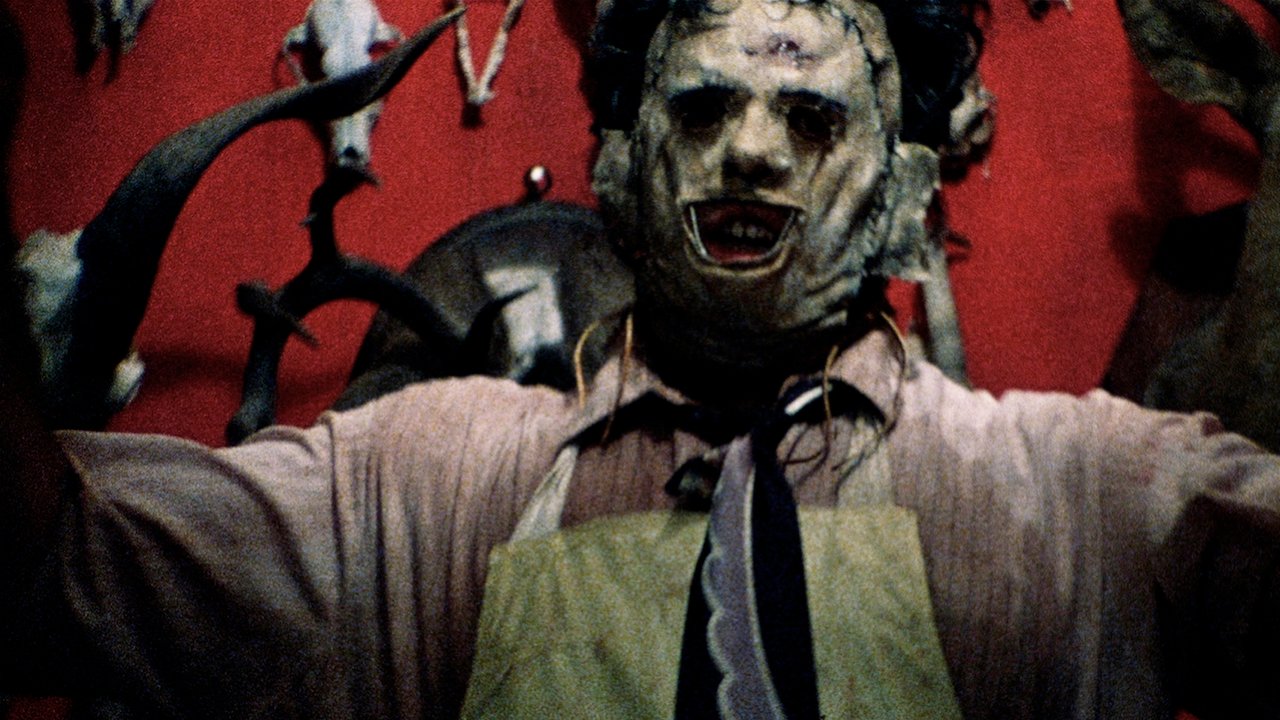 Netflix has picked up the global rights to the Texas Chainsaw Massacre sequel from Legendary Pictures.

This isn’t the first time that Netflix and Legendary have worked out a deal together. The entities previously teamed up on Enola Holmes, which starred Mille Bobby Brown and Henry Cavill. The film premiered on the streamer in 2020 and became a big hit for Netflix. The hope is that the Texas Chainsaw Massacre will find similar success.

Per the movie’s official synopsis, “The new film, a continuation of Tobe Hooper’s shocking 1974 seminal horror classic, marks the return of Leatherface, re-introducing one of the most iconic villains of the horror genre to a whole new generation.”

The film, which was directed by David Blue Garcia last year in Bulgaria, and was produced by Fede Alvarez and Rodolfo Sayagues via their Bad Hombre banner. An official release date hasn’t been revealed but the film is expected to premiere sometime this year.