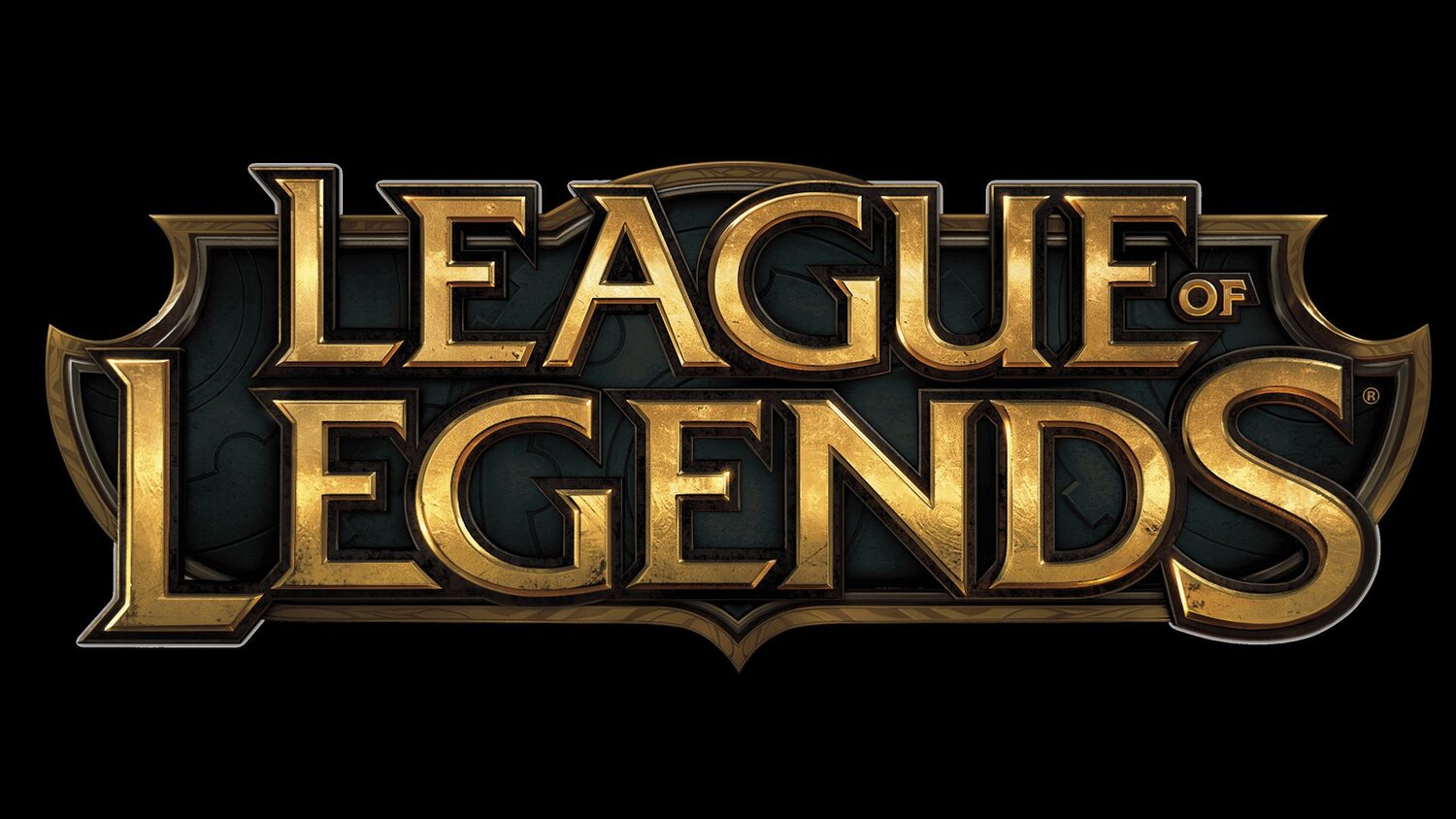 Paramount+ has ordered a new League of Legends themed series called Players from Netflix’s American Vandal creators. Players will be a comedy documentary-style series about a group of League of Legends esports players. Here is the official synopsis:

“From the Peabody Award-winning creators of “American Vandal,” Tony Yacenda and Dan Perrault, PLAYERS is a comedic documentary-style series that follows a fictional pro-League of Legends esports team, as they pursue their first championship after years of close calls and heartache. To win it all, they will need their prodigy, a 17-year-old rookie, and their 27-year-old veteran to put their egos aside and work together.”

That’s all the details that have been given on the series so far, but this sounds like it could be a fun series to check out along the vein of The Office and Parks and Rec.