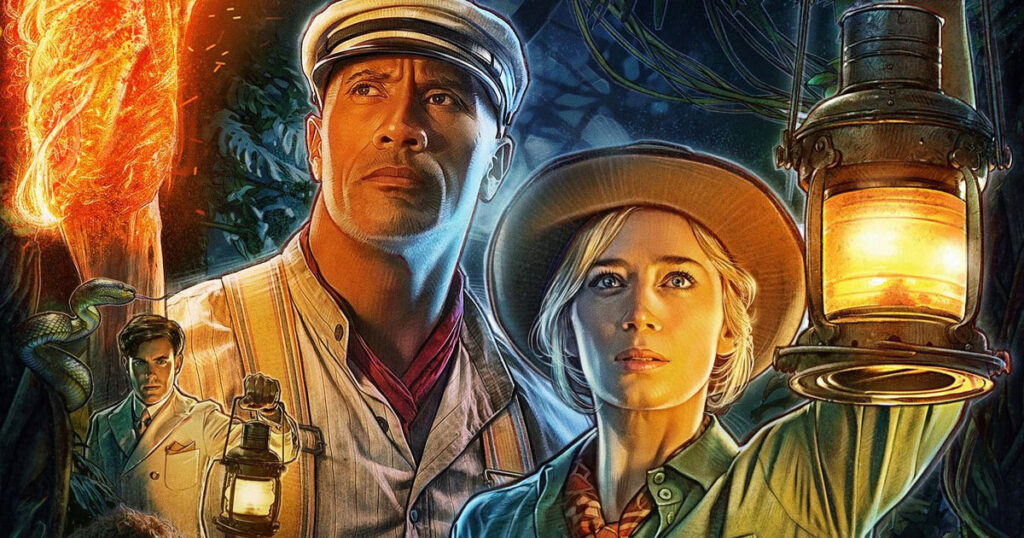 Disney has confirmed that it will set sail once again with the stars of Disney’s Jungle Cruise returning for Jungle Cruise 2. The sequel is currently in development and will see Dwayne Johnson and Emily Blunt reprise their roles as skipper Frank Wolf and Dr. Lily Houghton. Co-writer Michael Green will also be returning for the sequel.

Jungle Cruise recently sailed beyond the $100 million at the domestic box office, prompting Disney to greenlight a sequel.