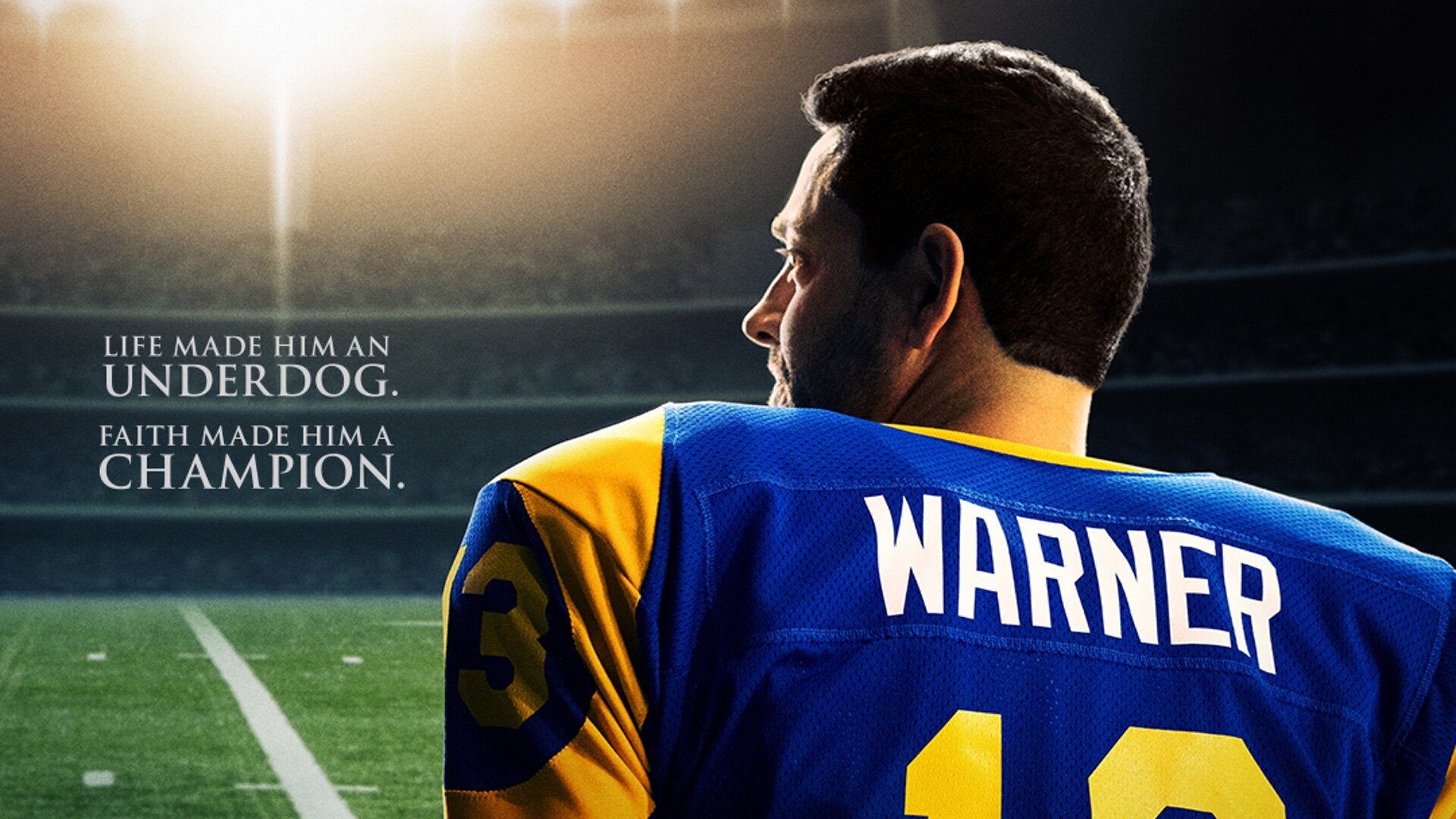 Lionsgate has released a new poster for the upcoming biopic sports drama American Underdog, which tells the story of football champion Kurt Warner. Zachary Levi is taking on the role of Warner and it was announced that the movie would be released in theaters on December 25th.

“American Underdog tells the inspirational true story of Kurt Warner, who went from a stockboy at a grocery story to a two-time NFL MVP, Superbowl champion, and Hall of Fame quarterback. The film centers around Warner’s unique story and years of challenges and setbacks that could have derailed his aspirations to become an NFL player — but just when his dreams seemed all but out of reach, it is only with the support of his wife, Brenda, and the encouragement of his family that Warner perseveres and finds the strength to show the world the champion that he already is inside. American Underdog is an inspirational story that demonstrates that anything is possible when you have faith, family, and determination.”