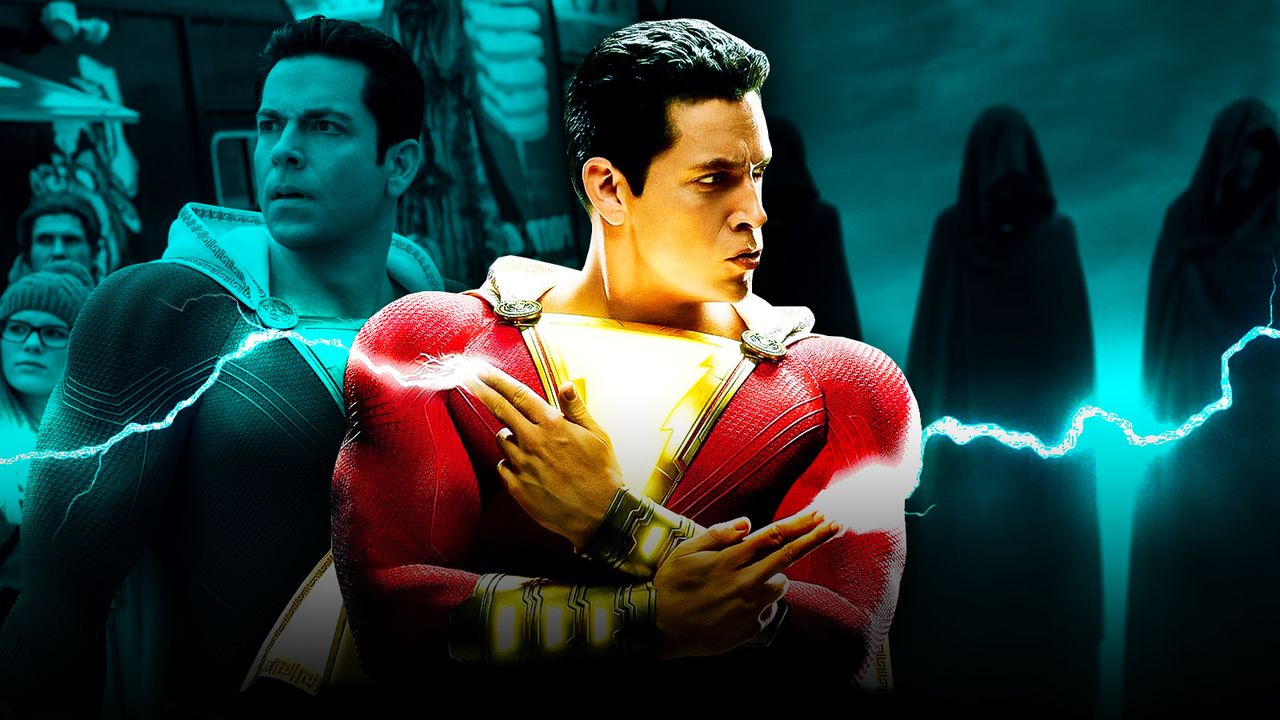 Director David F. Sandberg released a teaser clip of Shazam! Fury of the Gods and set photos of Zachary Levi have also surfaced.

Shazam! Fury of the Gods will continue the story of teenage Billy Batson, who upon reciting the magic word “SHAZAM!” is struck by the Living Lightning of the gods and transformed into his adult superhero alter ego, Shazam. He has the powers of six gods: the wisdom of Solomon, the strength of Hercules, the stamina of Atlas, the power of Zeus, the courage of Achilles, and the speed of Mercury.