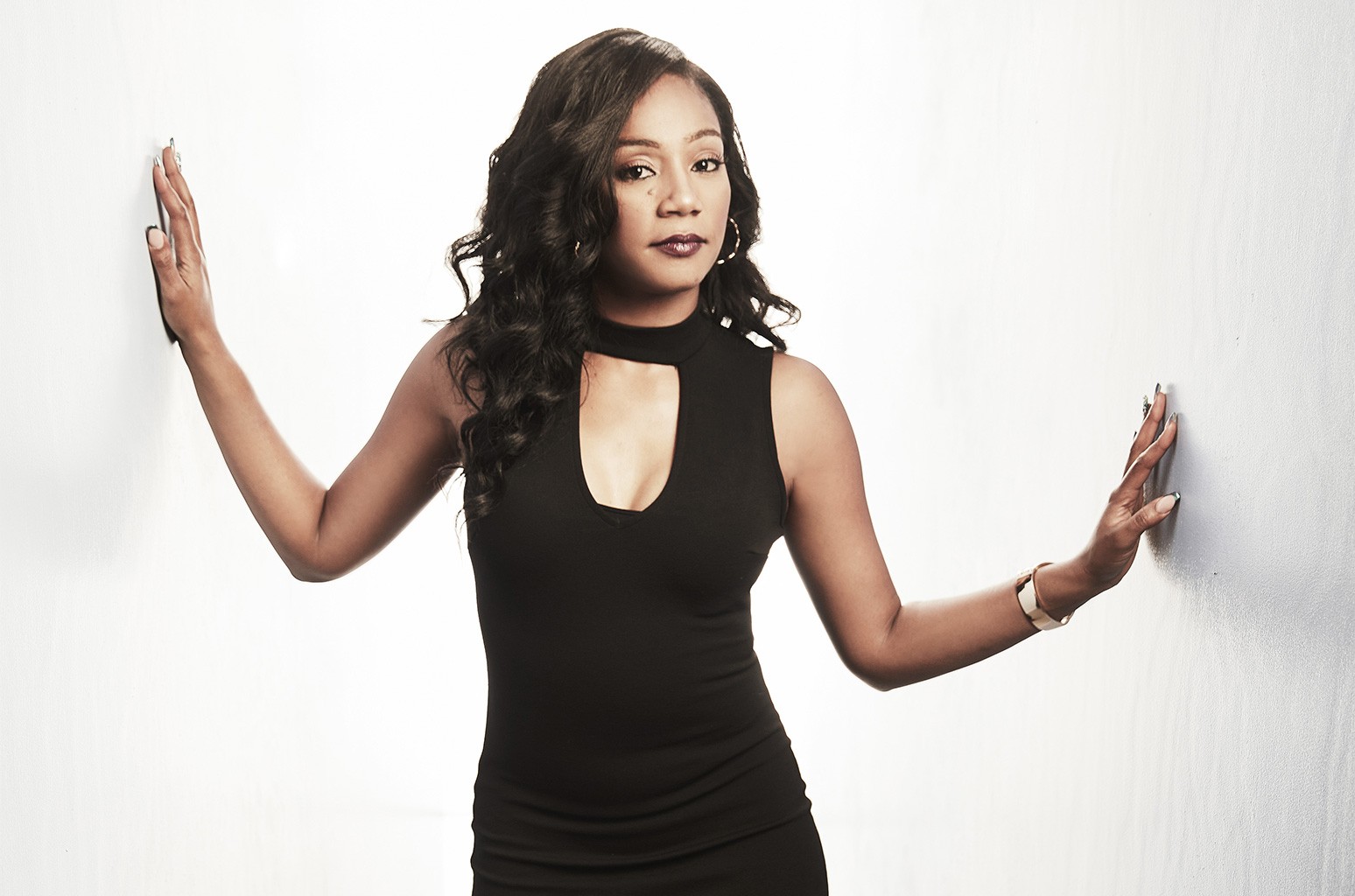 Tiffany Haddish is set to star in and produce an upcoming biopic that is based on three-time Olympic Gold-winning track and field athlete Florence Griffith Joyner. She set world records in 1988 for both the 100 m and 200 m that still stand.

Haddish, who sees Flo-Jo as a hero, will play the Olympian in the film, “which tells the story of the Olympian’s remarkable life and untimely death, showcasing her historic feats, but also her enduring impact on the entire world of sports and in the communities that needed her help and inspiration the most.”

The film is being produced by game1 and they are also partnering up with Haddish on a documentary series and a podcast related to the feature. game1 co-CEO Basil Iwanyk and Greg Economou will also serve as producers on this film. Flo-Jo’s widower and former coach, Al Joyner, will serve as a producer and creative consultant on the project. He is already training Haddish for the role, and she is practicing many of Flo-Jo’s training methods and routines.

Iwanyk said in a statement, “We are thrilled to partner with Tiffany on such an important project. Tiffany has established herself as one of the greatest entertainers in the world today – helping her tell the story of her idol Flo-Jo is an amazing honor and privilege.”

Haddish added, “I am looking forward to telling Flo-Jo’s story the way it should be told. My goal with this film is making sure that younger generations know my ‘she-ro’ Flo-Jo, the fastest woman in the world to this day, existed.”

Joyner said, “I am so elated to team up with game1 and Tiffany Haddish on this project. Working with Tiffany has been a great pleasure – she is incredibly dedicated, focused, and committed to portraying the spirit of Florence accurately, whose legacy of making a difference in the world will live on for generations to come. I hope that this film touches all who see it and inspires people to BE the change the world so desperately needs right now!”

Economou went on to say, “This is storytelling at its best – a global superstar portraying and honoring another global superstar. We are excited to attach relevant brands to participate in these projects and find the most powerful distribution partners for this project – for them to be associated with Tiffany and Flo-Jo is a golden opportunity.”