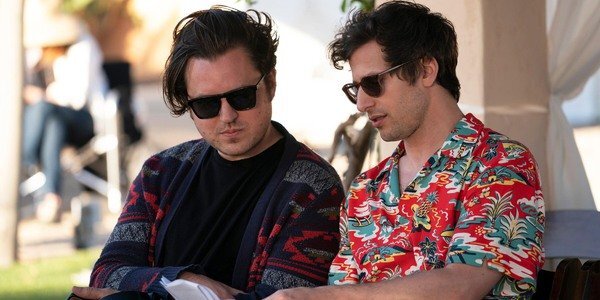 Writer Andy Siara and creator of Mr. Robot Same Esmail have teamed up for a new true-crime romance titled The Resort. The series will be coming to the streaming service Peacock for an eight-episode order of the series. Siara will be writing and executive producing the series alongside Allison Miller, Esmail, and Chad Hamilton. Sarah Matte will be on board as co-executive producer.

The Resort explores love and the weird things we do in the name of it, encased in an elaborate true-crime conspiracy, with each season set in a unique picturesque vacation destination. The first season takes place at an all-inclusive resort along the Mayan Riviera, when a married couple on the brink of divorce inadvertently becomes embroiled in one of the Yucatan’s most bizarre, unsolved mysteries that, somehow, is part metaphysical detective story, part Indiana Jones-esque adventure, part coming-of-age romance.

“Andy and Esmail Corp have a distinct point of view exploring off-kilter, genre-bending storytelling that is infused with humanity and compelling characters. The Resort has everything viewers are looking for in their next escape drama – thrill, mystery, love and a tropical backdrop.”

Mr. Robot and Palm Springs were both very successful so I would say this new series is in good hands. Does this sound like something you’d want to check out?