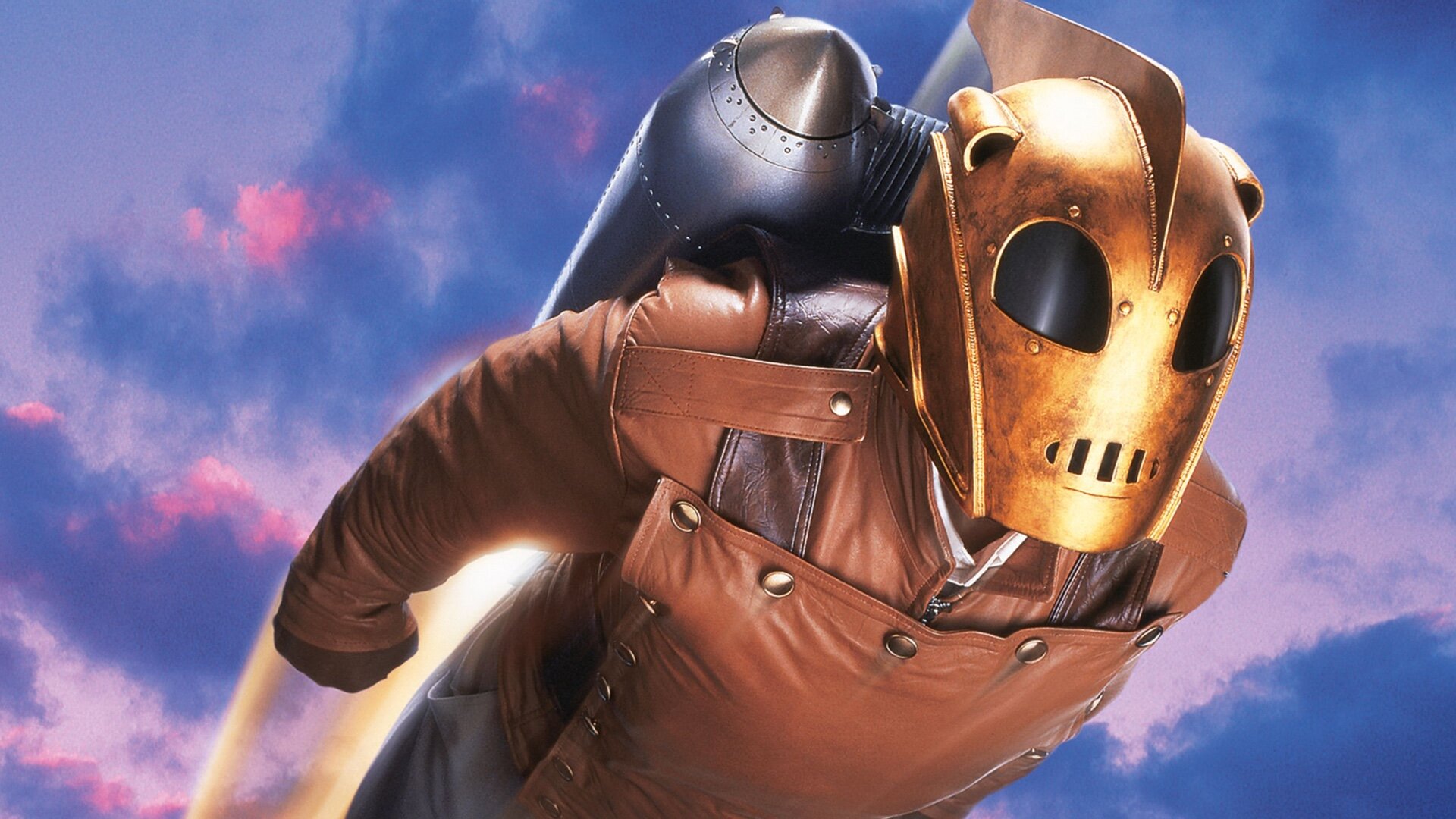 Disney is moving forward with a revival of the classic film Rocketeer. It will be a live-action film titled The Return of the Rocketeer with David and Jessica Oyelowo set to produce. David Oyelowo (Selma) will also possibly star in the film, which will be written by Ed Ricourt (Now You See Me ).

The Return of the Rocketeer will have “an all-new creative directive with Ricourt’s story focusing on a retired Tuskegee airman who takes up the mantle of the Rocketeer.”

The original 1991 film was directed by Joe Johnston and adapted from the Dave Stevens graphic novel of the same name. In that first film, a young pilot stumbles onto a prototype jetpack that allows him to become a high-flying masked hero. I love that flick and while I wish we would have gotten a sequel years ago, it’ll be cool to see how this new one turns out.