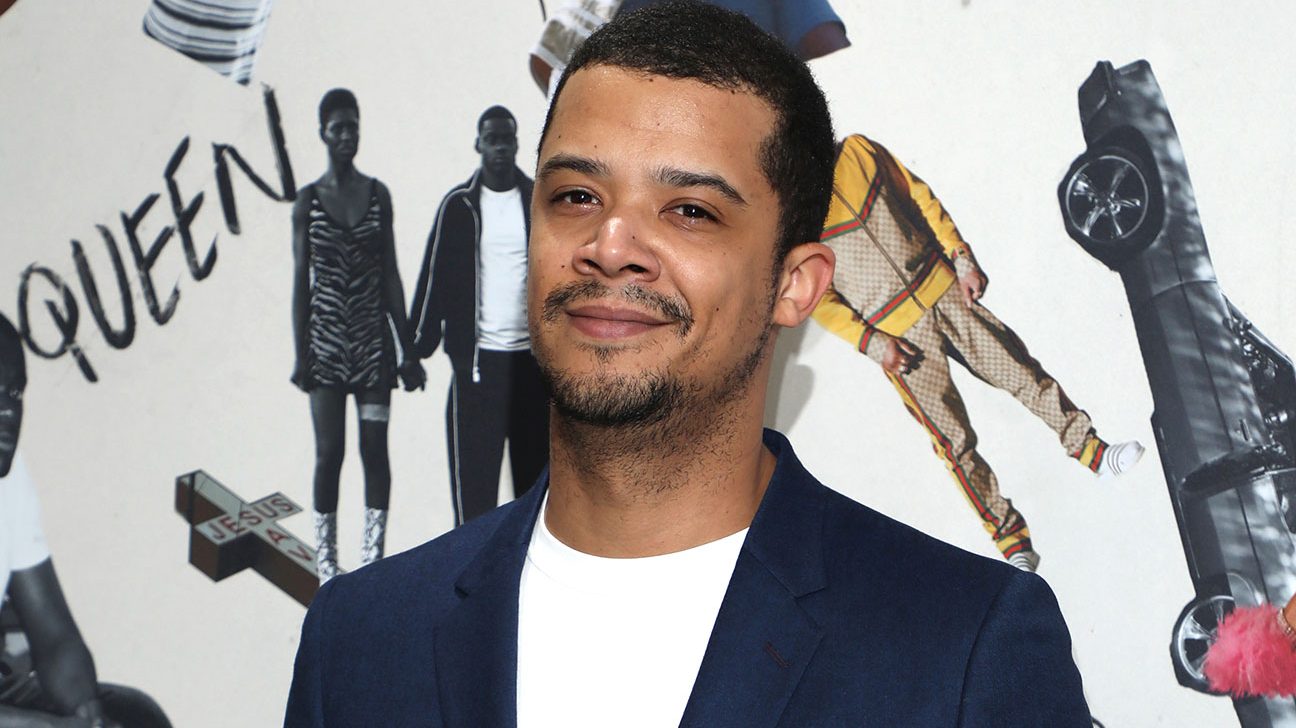 We recently learned that Sam Reid will be playing the role of Lestat de Lioncourt in the AMC series adaptation of the Anne Rice novel Interview with the Vampire. Now we have reports that Jacob Anderson who played the role of Grey Worm in HBO’s Game of Thrones and also is set to appear in the upcoming season of Doctor Who as Vinder, has been cast as Louis de Pointe du Lac – the major role in the series as the vampire being interviewed.

“the vampire Louis de Pointe du Lac as he relates the story of his life to a reporter, in particular how he was turned into a vampire and then mentored by Lestat de Lioncourt.”

Anderson has eighteen years of screen acting credits to his name. In addition to Game of Thrones and Doctor Who, he has also been in episodes of the shows Episodes, Broadchurch and The Mimic, and he had a role in the World War II horror film Overlord. He is also a singer-songwriter who uses the name Raleigh Ritchie for his music career.

The Interview with the Vampire mini-series is AMC’s first step in building a franchise based on Anne Rice’s The Vampire Chronicles series of novels. This endeavor is being overseen by Breaking Bad and Better Call Saul producer Mark Johnson. Rolin Jones, co-creator and showrunner on the first season of the HBO series Perry Mason, is the creator, showrunner, and writer of the Interview with the Vampire series. Jones and Johnson will executive produce the show alongside The Many Saints of Newark director Alan Taylor, who is directing the first two episodes of the mini-series. Anne Rice and her son Christopher Rice are also on board as executive producers.

Louis de Pointe du Lac was played by Brad Pitt in the 1994 film version of Interview with the Vampire, in which Lestat was played by Tom Cruise.