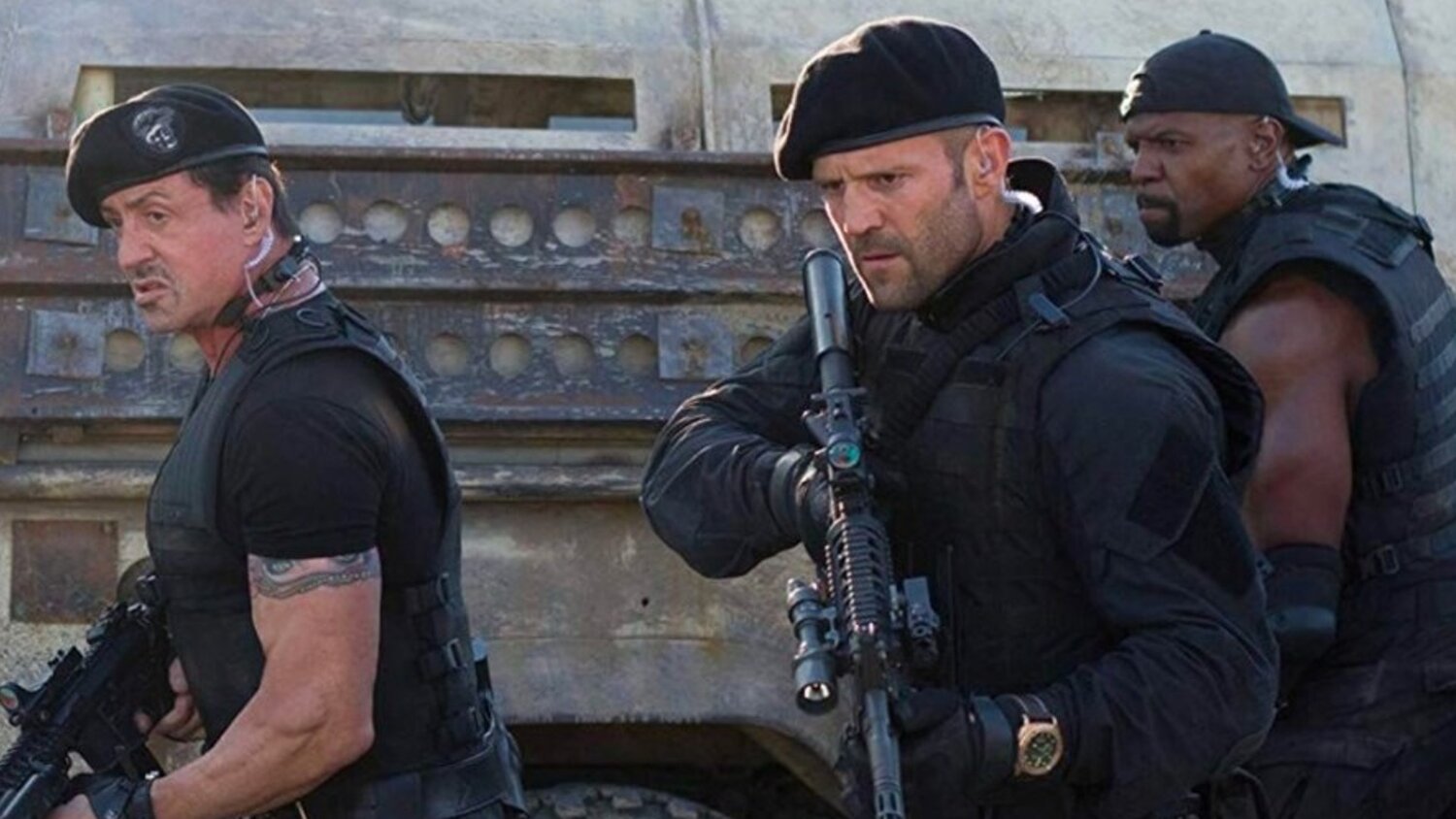 THE EXPENDABLES 4 Is Moving Forward and Its Working Title Is “Christmas Story.”

It’s been 7 years since we saw an Expendables film in theaters, but recently we got confirmation that The Expendables 4 still lives. The film has been in the works for quite a while now, 2015 to be exact and it was looking like the film might had reached a dead stop.

Sylvester Stallone announced on social media that the film will start production in October and revealed that its working title is “Christmas Story.”

Apparently, the film is going to be titled Expendables: A Christmas Story, and the story is said to put a focus on Jason Statham’s character, Lee Christmas. With production on films opening back up, Stallone and his team are ready to get to work on the project.

Millennium Films is producing alongside Nu Image with a production budget of $70 million.