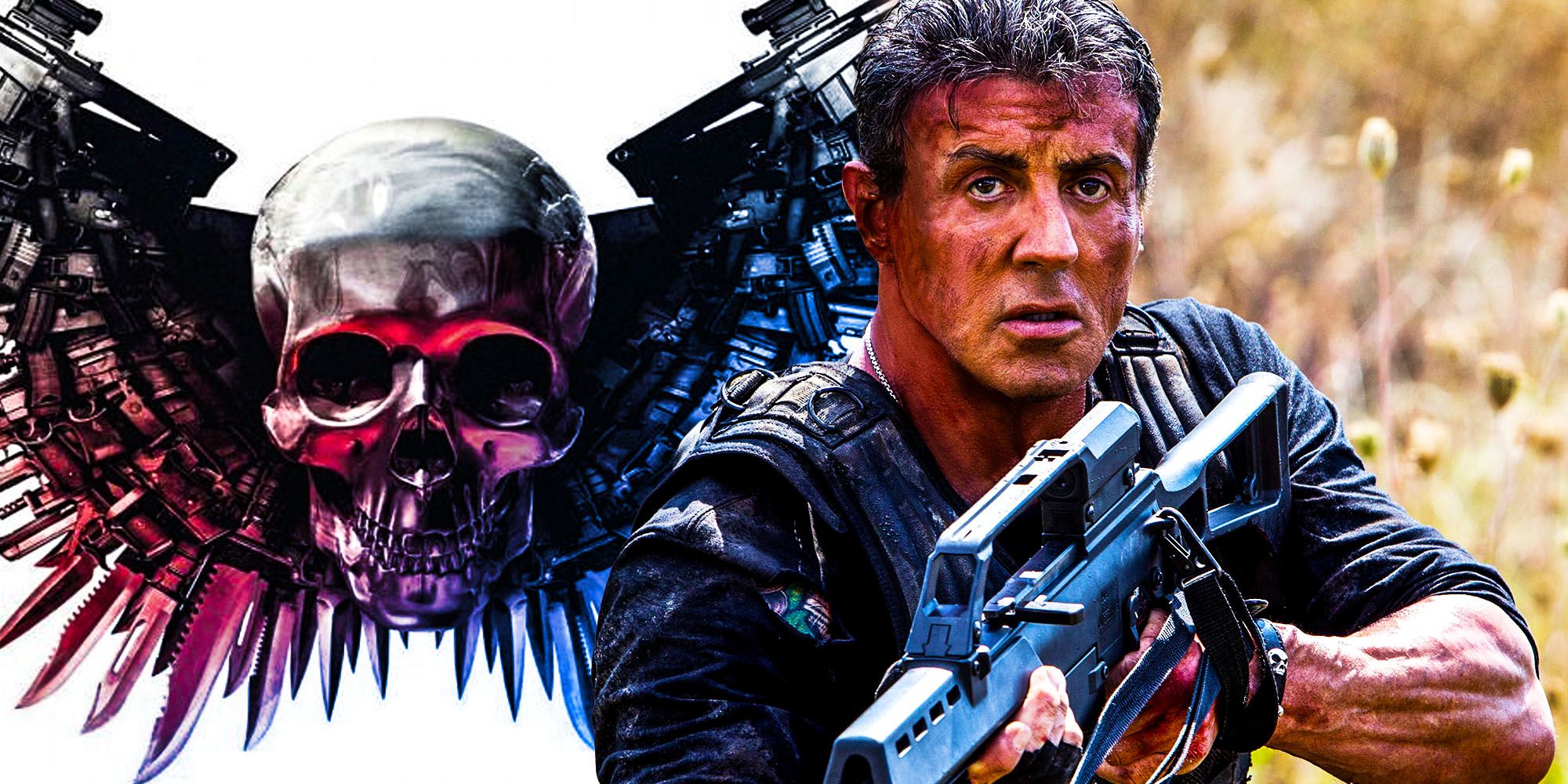 Lionsgate has announced that they are teaming up with Millennium Media to produce the fourth chapter in The Expandables franchise. The announcement comes not long after Sylvester Stallone teased the return of the franchise with the working titled “Christmas Story.”

The film will bring back several familiar faces that include Jason Statham, Dolph Lundgren, Randy Couture, and Sylvester Stallone, who will all reprise their roles as Lee Christmas, Gunner Jensen, Toll Road, and Barney Ross, respectively.

They will be joined by Curtis “50 Cent” Jackson, Megan Fox, and Tony Jaa, who are set to play new characters being introduced to the franchise.

Jason Constantine, President of Acquisitions and Co-Productions for the Lionsgate Motion Picture Group said in a statement, “We are thrilled to partner with our friends at Millennium Media for the next installment of the Expendables franchise. It’s so much fun to bring these stars together for a no-holds-barred action film. The new film will raise the stakes and be the biggest, most badass adventure yet.”

Jeffrey Greenstein, Millennium Media President added, “The Expendables are back, and we couldn’t be more excited to bring this star-studded, action-packed film to the big screen with Lionsgate, who have been with us since the inception of this franchise. To keep it fresh and fun, we’ve added exciting new stars to join the veterans; popcorn entertainment is guaranteed.”

The film will begin production this fall and is being directed by Scott Waugh (Act of Valor, Need For Speed, Snafu) from a screenplay by Spenser Cohen with revisions by Max Adams and John Joseph Connolly.