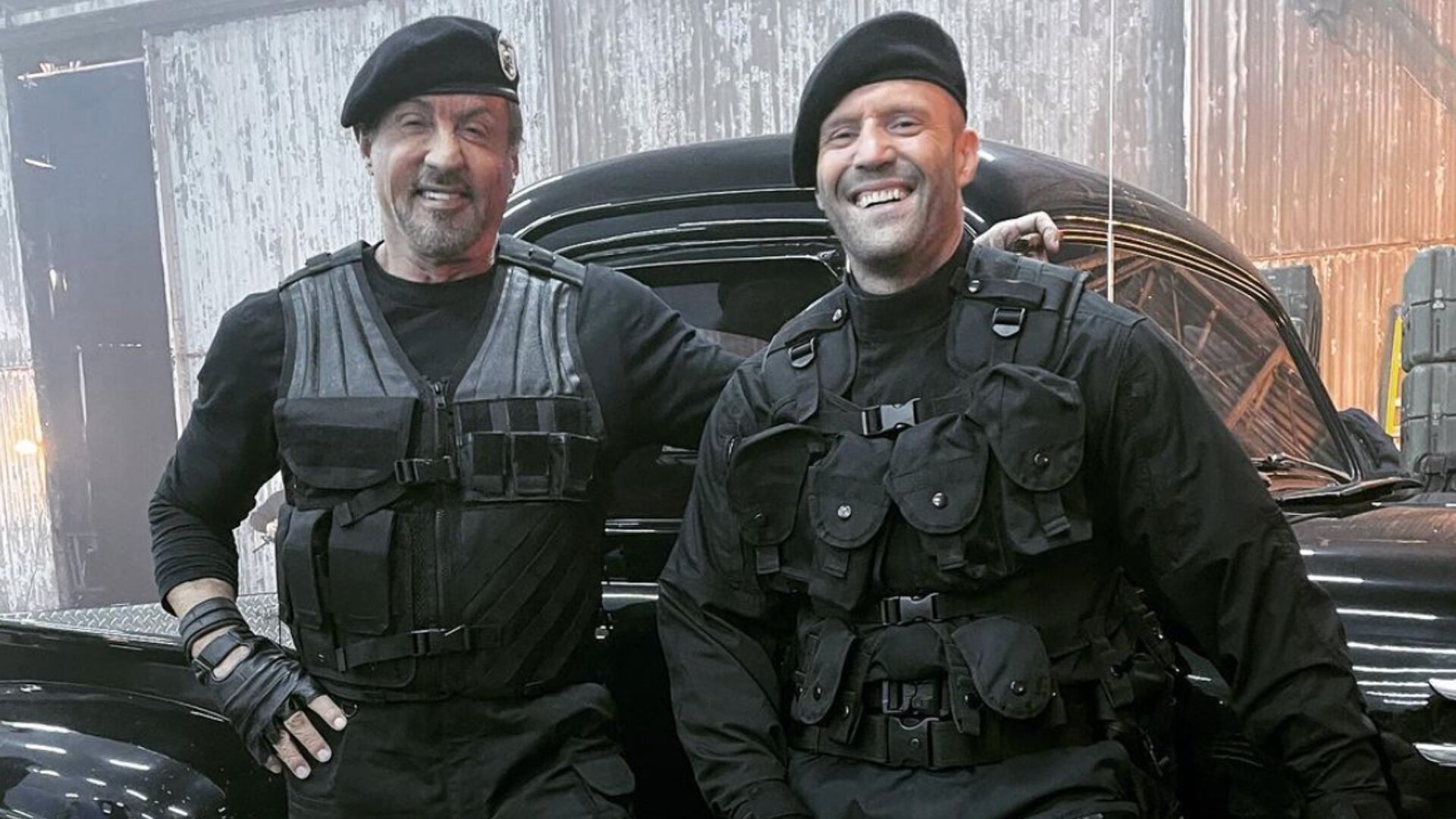 The Expendables 4 is in production for the star-studded action film. We now have photos of some of the leading cast that includes Sylvester Stallone, Jason Statham, and Megan Fox.

The first photo was shared by Jason Statham, and in it he’s sporting a big smile next to his co-star Sylvester Stallone. The second photo comes from Megan Fox and features her all decked out in costume.

Scott Waugh (Need for Speed) is set to direct The Expendables 4, and it will start shooting in October. Spenser Cohen wrote the script, with revisions by Max Adams and John Joseph Connolly.

While we don’t have any details on the story, it’s said that the movie will be a “no-holds-barred action film” and that it “will raise the stakes and be the biggest, most badass adventure yet.”