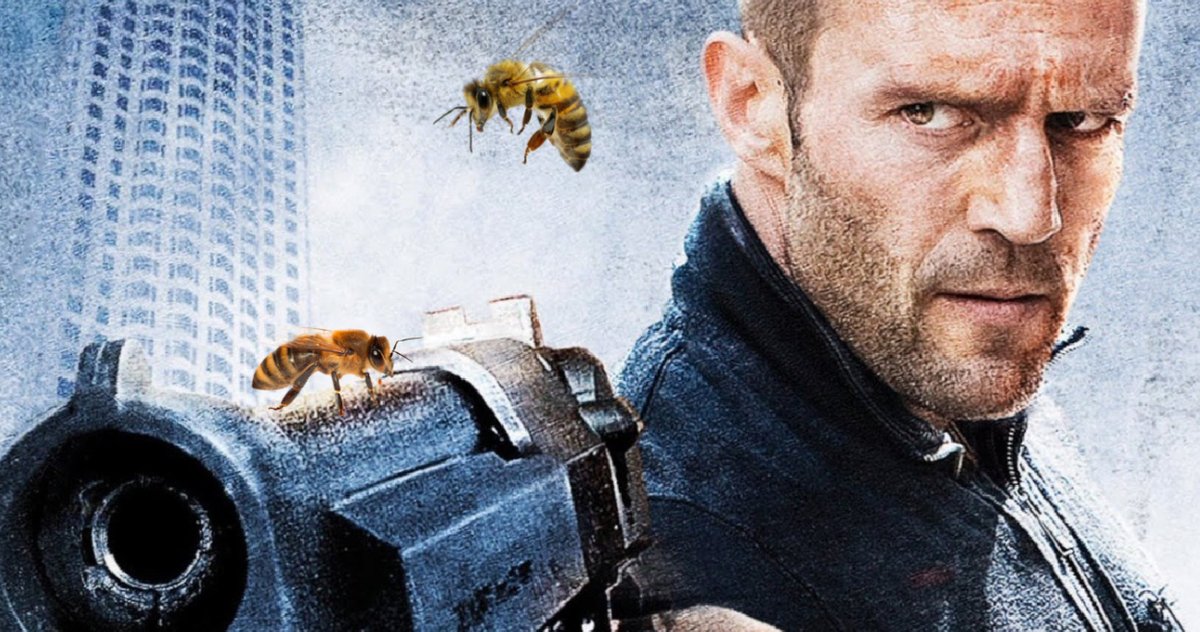 Update: Miramax Films has announced that David Ayer will be at the helm of the upcoming film, The Beekeeper starring Jason Statham. The film is described as a fast-paced action thriller and will be Ayer’s first film since the 2020 film The Tax Collector. The Beekeeper does not yet have a release date and no other plot details have been made available as of yet, but stay tuned as more information becomes available. Original article below:

Jason Statham is teaming up with Miramax for a new film project titled The Beekeeper, which is said to be “a lightning-paced thriller deeply steeped in the mythology of Bee Keeping.”

“The Bee Keeper explores universal themes with an unconventional story that will have fans sitting on the edge of their seats. We’re excited to bring another iconic and irresistible film to audiences around the globe.”

The script for the movie was written by Kurt Wimmer. The studio is currently on the hunt for a director, but they are looking to start shooting in September 2022 in London and Atlanta.

I have no idea what to make of this, but for the chance to see Statham dropkick a bee. I am all in!