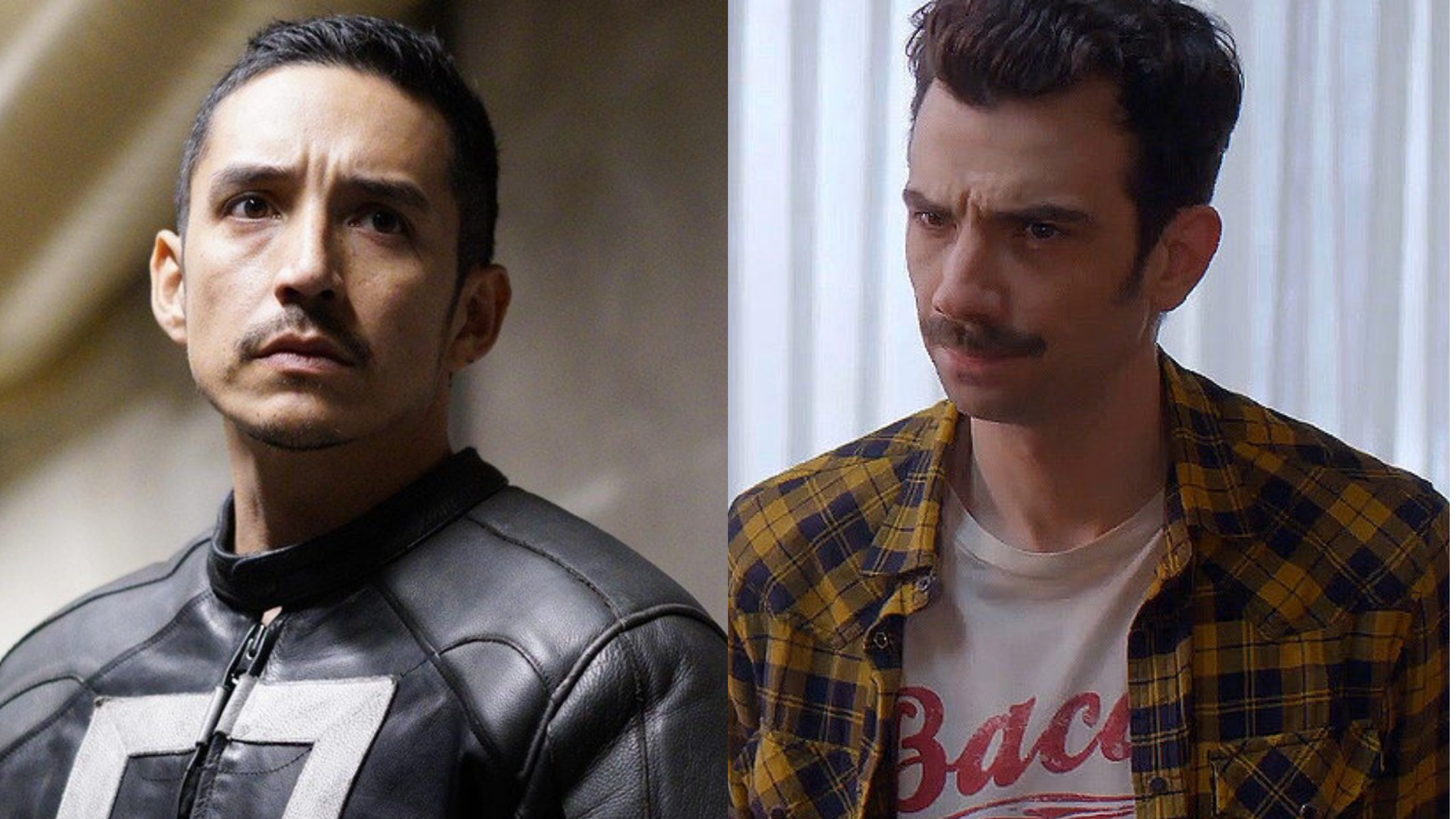 The series will follow Schwarzenneger and Barbaro in the roles of Luke and Emma, a father and daughter who discover they each have been living a secret double life as a CIA agents when they are forced into teaming up for a mission.

Check out the synopsis for the show below:

“When a father and daughter learn that they’ve each secretly been working as CIA Operatives for years, they realize their entire relationship has been a lie and they truly don’t know one another at all. Forced to team up as partners, the series tackles universal family dynamics set against a global backdrop of spies, action and humor.”

The series will also feature recurring roles from Devon Bostick, David Chinchilla, Rachel Lynch, Stephanie Sy, and Scott Thompson. The series was created by Nick Santora who will also serve as showrunner on the series. The series will be executive produced by Santora, Schwarzenegger, Adam Higgs, Scott Sullivan, David Ellison, Dana Goldberg, and Bill Bost.

The series does not currently have a title or release date but has been picked up for an eight-episode series order on Netflix.