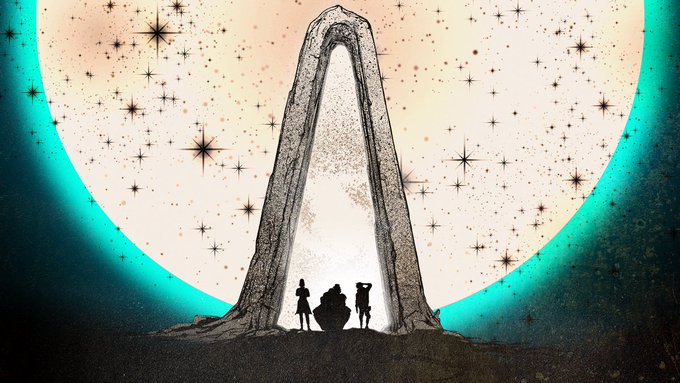 A New Tales From the Borderlands Being Developed by Gearbox, Game Releasing in 2022

Gearbox has announced a brand new Tales From the Borderlands game will be released this year from Gearbox and 2K Games. The studio promises a new adventure, new characters, and “new tales.” The announcement came during the studio’s Pax East 2022 panel in which CEO Randy Pitchford made the announcement with the full game reveal coming this summer.

“New adventure, new characters, new tales. An all NEW Tales from the Borderlands is coming in 2022 from Gearbox and 2K. #GearboxAtPAX #Borderlands“

Tales From the Borderlands was released by Telltale Games back in 2014 which touched on events between Borderlands 2 and Borderlands 3. The game followed Rhys and Fiona as they search for a vault all while crossing paths with some of our favorite franchise characters.

It will be interesting to see a title of this nature being developed in-house by Gearbox Software. They certainly pack the capacity to pull a title like this off and could be an entry point for a new genre of narrative-driven titles for the developer. 2K Games will handle the publishing for the upcoming game. Stay tuned for more updates.