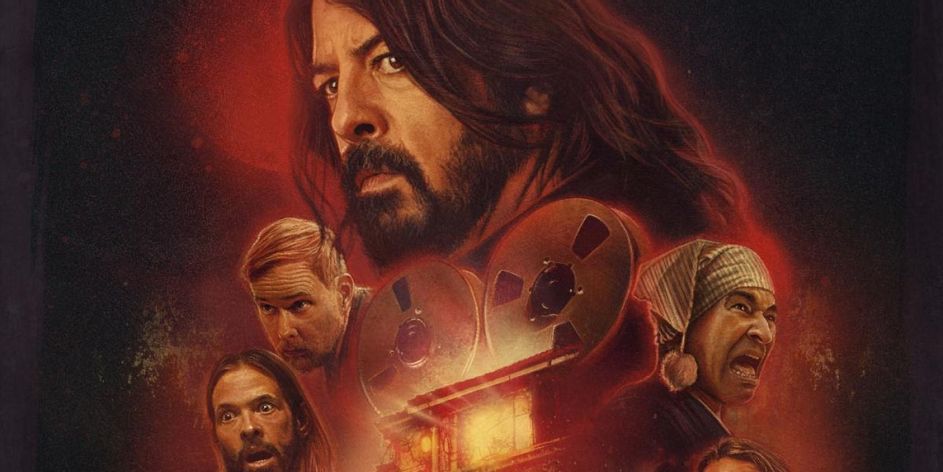 Open Road Films and the Foo Fighters have released a trailer for the upcoming horror-comedy film Studio 666. In the film, Dave Grohl and his band move into a haunted mansion and before the band can get started on recording their 10th album, things start to take a dark turn and we see Grohl become a victim of demonic possession and the film takes a wacky turn and the craziness ensues in this fun-looking film.

Studio 666 is based on a story behind the band’s tenth album Medicine at Midnight. The mansion from the film which is located in Encino, California was the location the Foo Fighters recorded their 10th album and Grohl was convinced the mansion was haunted.  In an interview with NME, Grohl said during recording, the band noticed instruments out of tune and interference with their recording software, with tracks being deleted and new ones popping up full of bizarre open mic noise. The whole experience inspired him to write Studio 666.