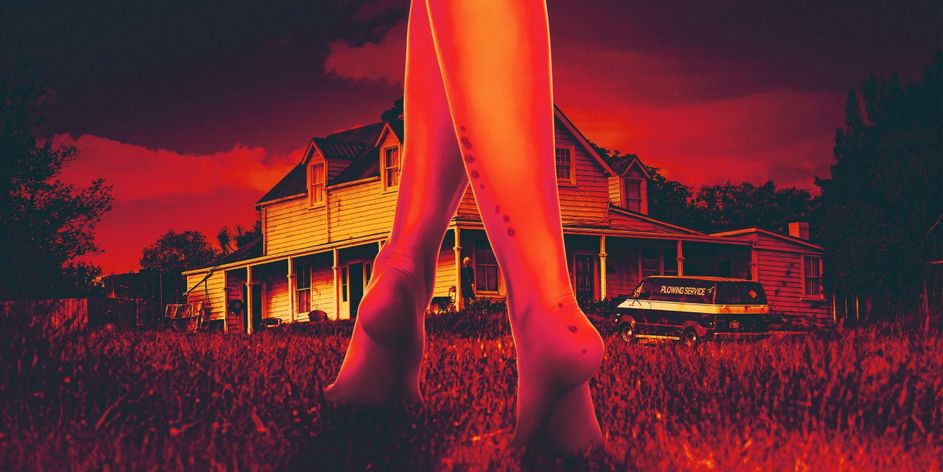 A24 and Arthouse Studio have released a trailer for their upcoming horror film X. The film as they describe it is “a wild horror ride,” and comes from Ti West, the filmmaker behind The House of the Devil and The Innkeepers. The film is set to bring a unique take to the genre this March.

The owner warns the group of his wife and her odd behavior as night falls and the events that unfold, although not many points to the actual plot details, hints at the terror, gore, and sex that is set to befall the characters of the film. Check out the poster and R-rating below:

In 1979, a group of young filmmakers set out to make an adult film in rural Texas, but when their reclusive, elderly hosts catch them in the act, the cast find themselves fighting for their lives.

X arrives in theaters on March 18. You can watch the trailer below: