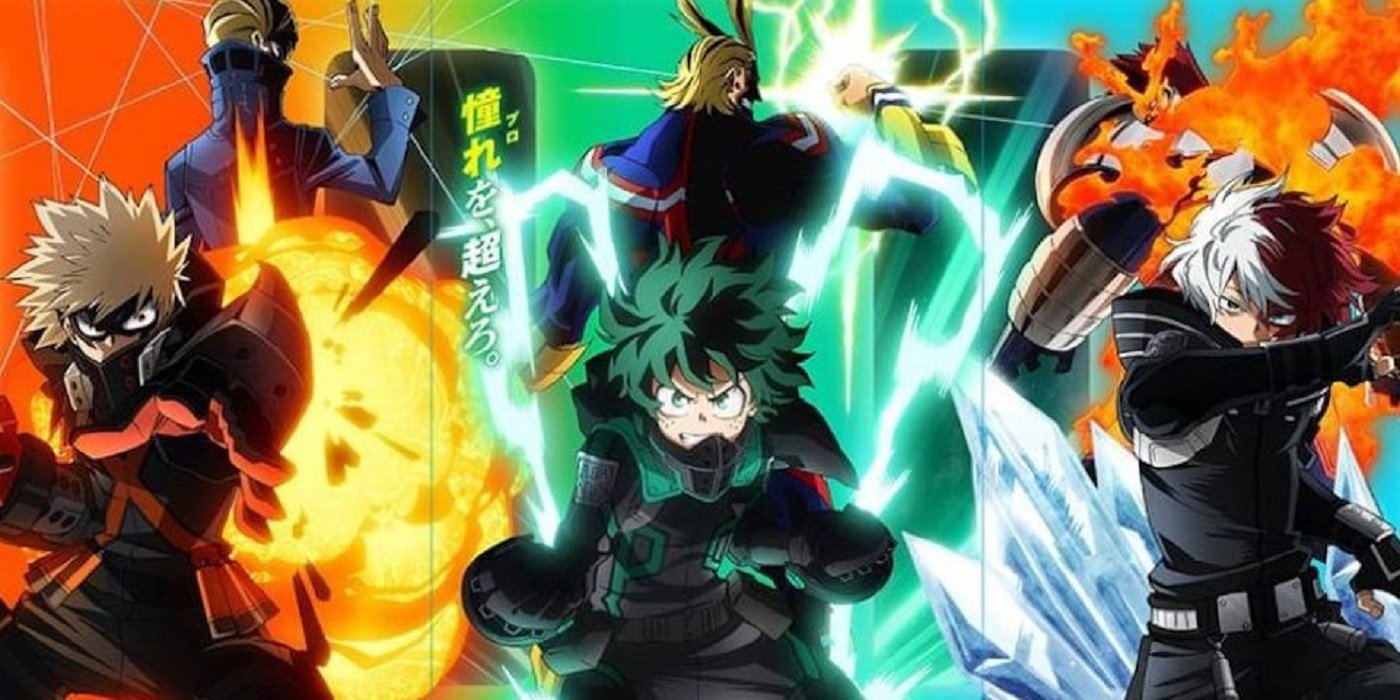 A new free-to-play battle royale game titled My Hero Academia Ultra Rumble has been announced. The reveal was made by Gematsu and Bandai Namco is looking to bring the new battle royale to PlayStation 4, Xbox One, Nintendo Switch, and PC via Steam.

The battle royale will take place in the universe of the popular manga and anime series My Hero Academia. Gematsu reported the reveal from the newest issue of the Japanese magazine Weekly Jump.

“Team up to win a 24-player rumble in multiplayer action.”

The reveal also stated that Bandai Namco is planning a closed beta test for My Hero Academia: Ultra Rumble, which is within the normal practice for free-to-play games, especially battle royales. So far we can see All-Might, Katsuki Bakugo, Shoto Todoroki, and Izuku Midoriya, but the roster is sure to be much more expansive and will most likely include all of our favorite characters which the manga and anime has no shortage of.

My Hero Academia: Ultra Rumble does not have a release date, but you can expect us to bring you more news as it becomes available. Also, be sure to visit the game’s official website when it becomes available for news on the title and to get more information on the closed beta test and how to sign up. Check out the screenshot of the magazine below: