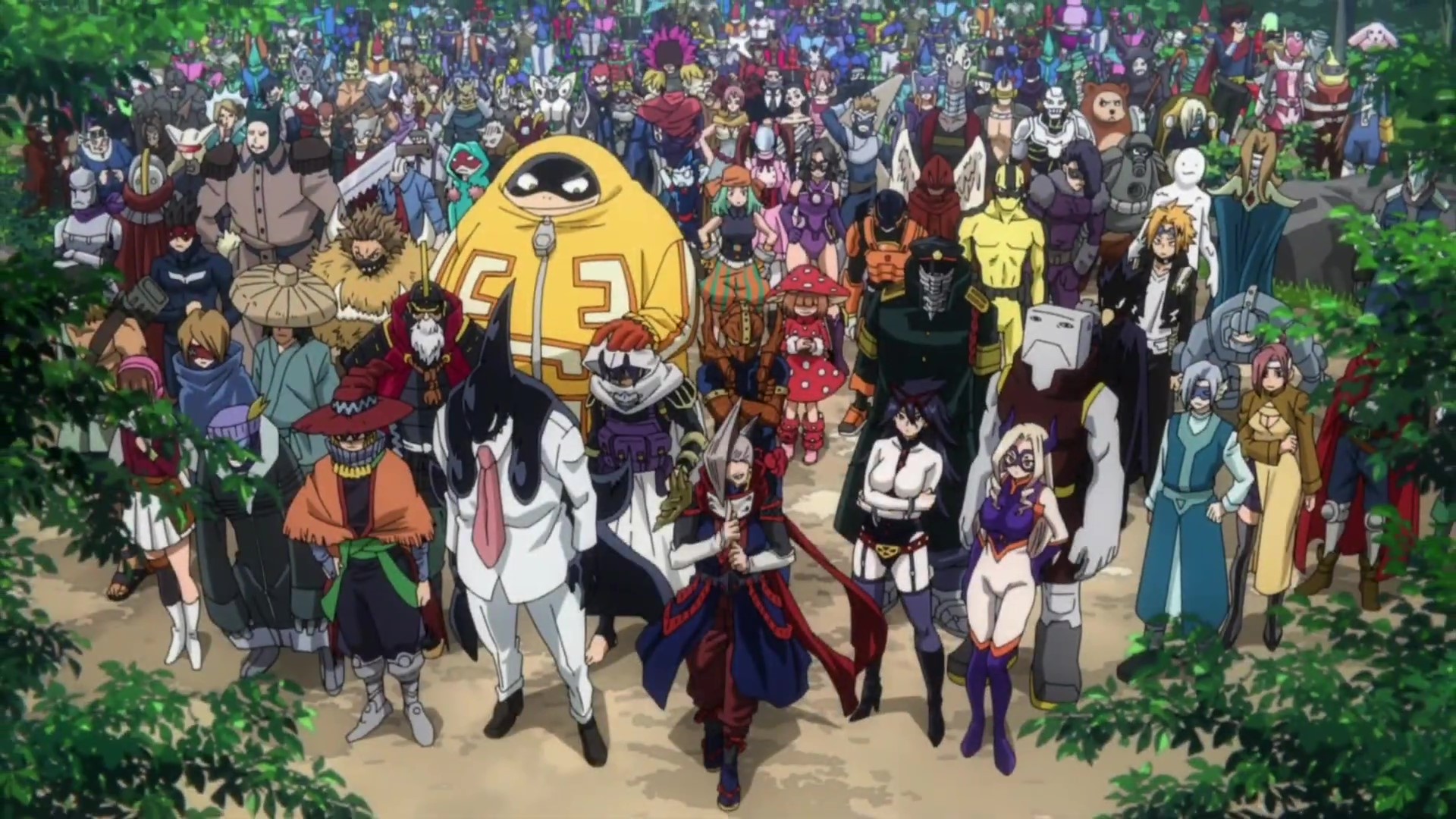 Fans of My Hero Academia got a teaser of what’s coming in the upcoming sixth season of MHA. The short teaser for the hit anime packed a lot for fans to be excited for as season 6 of My Hero Academia might just be delving into a darker tone for the story of the manga series.

As the trailer says, a “decisive battle was approaching” between heroes and The Paranormal Liberation Front, which is led by Shigarakiu Tomura. The upcoming war puts the fate of Japan in the balance and it is up to the heroes to make sure failure is not an option as it could lead to the end of Japan as they know it. With the scale so high, it is sure to be a war and fight of immense magnitude awaiting our beloved characters.

The trailer, which premiered at Jump Festa 2021 pointed at Season 6 of My Hero Academia premiering in the Fall of 2022. Check out the teaser below and get ready for all-out war: