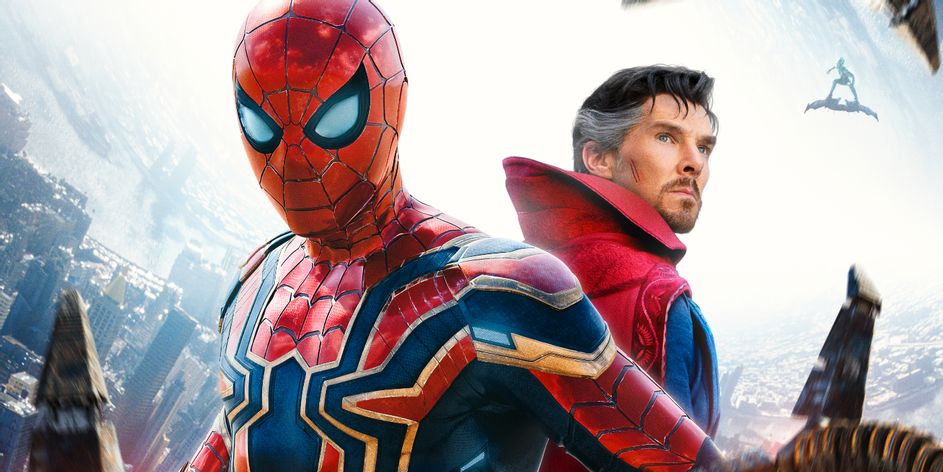 Spider-Man No Way Home was nothing short of spectacular and gave fans a range of emotions throughout the film with a shot of radioactive nostalgia and one of the best fan services a fan could ask for without cheapening the film and final entry into this trio of Spider-Man films with Tom Holland. Seems many moviegoers felt the same way as the film surpassed its estimated domestic opening weekend total of $253M with a whopping opening of $260M.

The opening weekend gave the MCU film the second-highest opening weekend of all-time in the United States. The opening weekend further put No Way Home as the best opening for Sony’s Spider-Man franchise and also marks the industry’s best ever for December. With these numbers, and the draw that Holland’s Spidey has brought could put some credibility to the reports that Holland is looking for a heftier contract, possibly at the Robert Downey Jr. level.

The aftermath of the film isn’t solely in the MCU on screen as the success of the film has led to Marvel and Sony engaging in active talks for more Spider-Man projects in the future as confirmed by Kevin Feige. No Way Home was the final film in the trilogy of projects in the latest Marvel/Sony deal along with his appearances in the companion MCU films, but with the level of film they provided and the utter excitement they ignited in fans of many generations of Spider-Man films, they would have to be willing to do a big disservice to fans to not continue the adventures of Holland’s Spidey.

Feige had the following to say about Spider-Man’s next adventures when speaking to The Hollywood Reporter:

“Amy and I and Disney and Sony are talking about — yes, we’re actively beginning to develop where the story heads next, which I only say outright because I don’t want fans to go through any separation trauma like what happened after Far From Home. That will not be occurring this time.”

We are not sure where Peter Parker or Spider-Man will pop up next on either the MCU or Sony side of projects, but with the scale of superheroism Parker has grown into and the blank slate, he could appear very well anywhere in the MCU in the current scheme of things and with Tom Hardy‘s Venom making his way into the MCU and leaving behind a piece of his symbiote, along with the upcoming Jared Leto led Morbius film that already confirmed the appearance of Holland’s first standalone villain in Michael Keaton‘s Vulture, he has the opening to make an appearance, big or small in either of those upcoming projects as well.