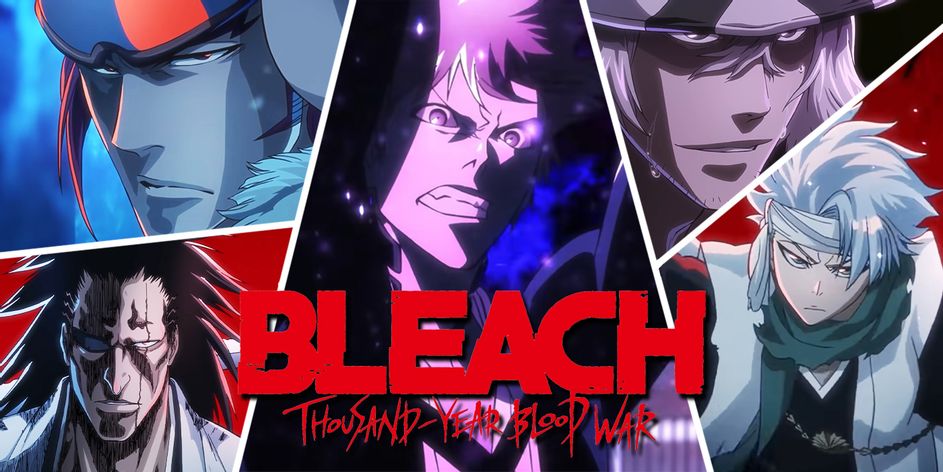 Bleach is making its grand return after 9 long years without the beloved anime series. the anime series will be returning with an adaptation of the Thousand-Year Blood War arc, which is the final arc in the manga. Along with the announcement, fans were treated with a trailer and a release date window.

Since its sudden and unexpected hiatus in 2012 that left fans yearning for more after 366 amazing episodes during the shonen anime rivalry between Bleach, One Piece, and Naruto. We never got an official statement regarding the sudden hiatus from Studio Pierrot four long years before creator Tite Kubo completed the manga series.

Luckily, last year we got word that the series was headed back during its 20th anniversary with the announcement that the final season was in the works. Now, we get this brought to reality one step further with a trailer showcasing the final arc that will conclude the hit anime series. We also get to see the grand return of the beloved characters and revamped animation that was featured at the Jump Festa. In the trailer, we see some callbacks to past scenes along with teases of the upcoming arc that includes characters such as  Ichigo Kurosaki, Orihime Inoue, Sado Yasutora, Rukia Kuchiki, Kisuke Urahara, and all the captains of the Gotei 13.

The Thousand-Year Blood War focuses on the Shinigami of Soul Society and the Wandenreich, a group of Quincy led by Yhwach who come head to head after a declaration of war is made in an ominous manner:

“Five days from now, the Soul Society will be annihilated by the Wandenreich.”

With Ichigo and the Shinigami’s final battle about to begin, the history that has been kept secret for generations will be unveiled.

The Thousand-Year Blood War is made up of 200 chapters in the manga, which gives creators plenty of material to give fans one lengthy final season. Bleach is set to return for its final arc in October 2022. Check out the trailer below: