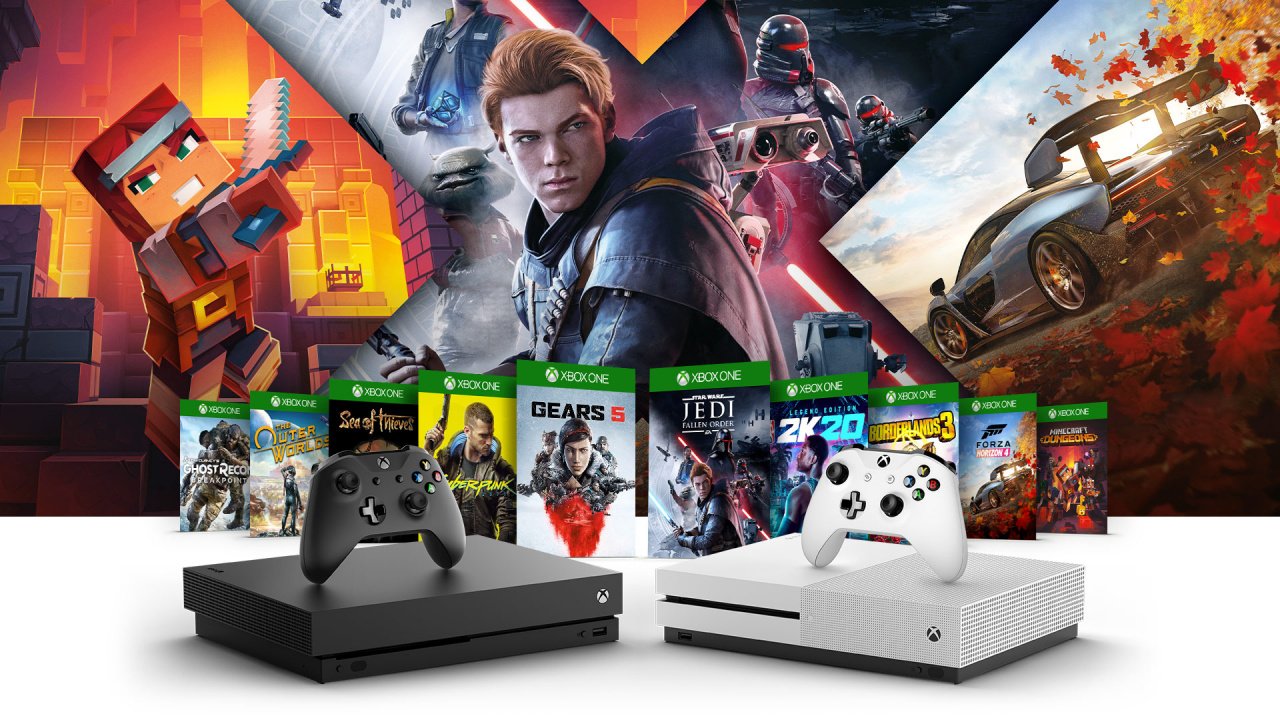 “To focus on production of Xbox Series X / S, we stopped production for all Xbox One consoles by the end of 2020.”

We had previously seen reports that Microsoft had stopped production of all Xbox One X and Xbox One S digital consoles a few months prior to the launch of the Xbox Series X/S, but the latest comments made also indicate that they also stopped manufacturing the disc version of the Xbox One S just a few months later.

With that move, it’s very possible that their focus on the new-gen console production helped ease any possible supply issues for the company as we have seen shortages worldwide continue without an end in sight.

Sony on the other hand has taken the opposite route as they recently announced they will be producing more PlayStation 4 consoles than they initially planned after having intended to stop production by the end of 2021. The severe shortage of PlayStation 5 consoles has caused them to have to backpedal on that and will continue to manufacture the older generation console a bit longer.

Bloomberg reported that this decision was reached as the PS4 console uses an inferior chip that is easier to make and gives fans a more budget-friendly alternative to the PS5. It’s expected that a further one million PS4 consoles will be produced due to the issue. As per a Sony official who asked to remain anonymous, this strategy is meant to “fill the supply vacuum and keep gamers within the PlayStation ecosystem.”