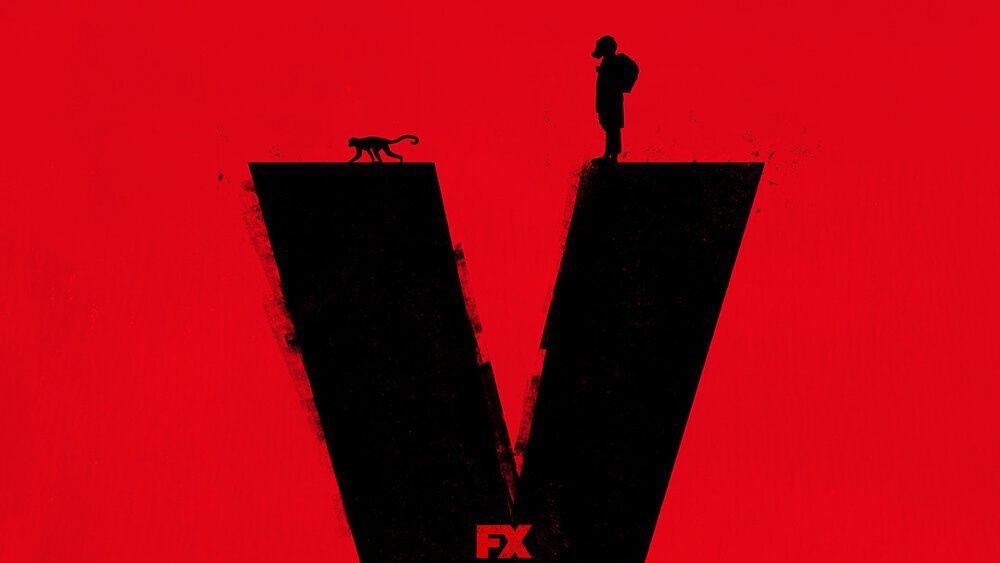 FX has released the first full trailer for its upcoming series adaptation of Vertigo Comics’ Y The Last Man.

The comic was created by Brian K. Vaughan and Pia Guerra, and the series “traverses a post-apocalyptic world in which a cataclysmic event decimates every mammal with a Y chromosome but for one cisgender man and his pet monkey. The series follows the survivors in this new world as they struggle with their efforts to restore what was lost and the opportunity to build something better.”

Eliza Clark serves as showrunner and executive producer along with Nina Jacobson and Brad Simpson. The series will also be produced by Mari Jo Winkler-Ioffreda, Louise Friedberg, Brian K. Vaughan, and Melina Matsoukas.

Y: The Last Man premieres on FX on Hulu on Monday, September 13th.