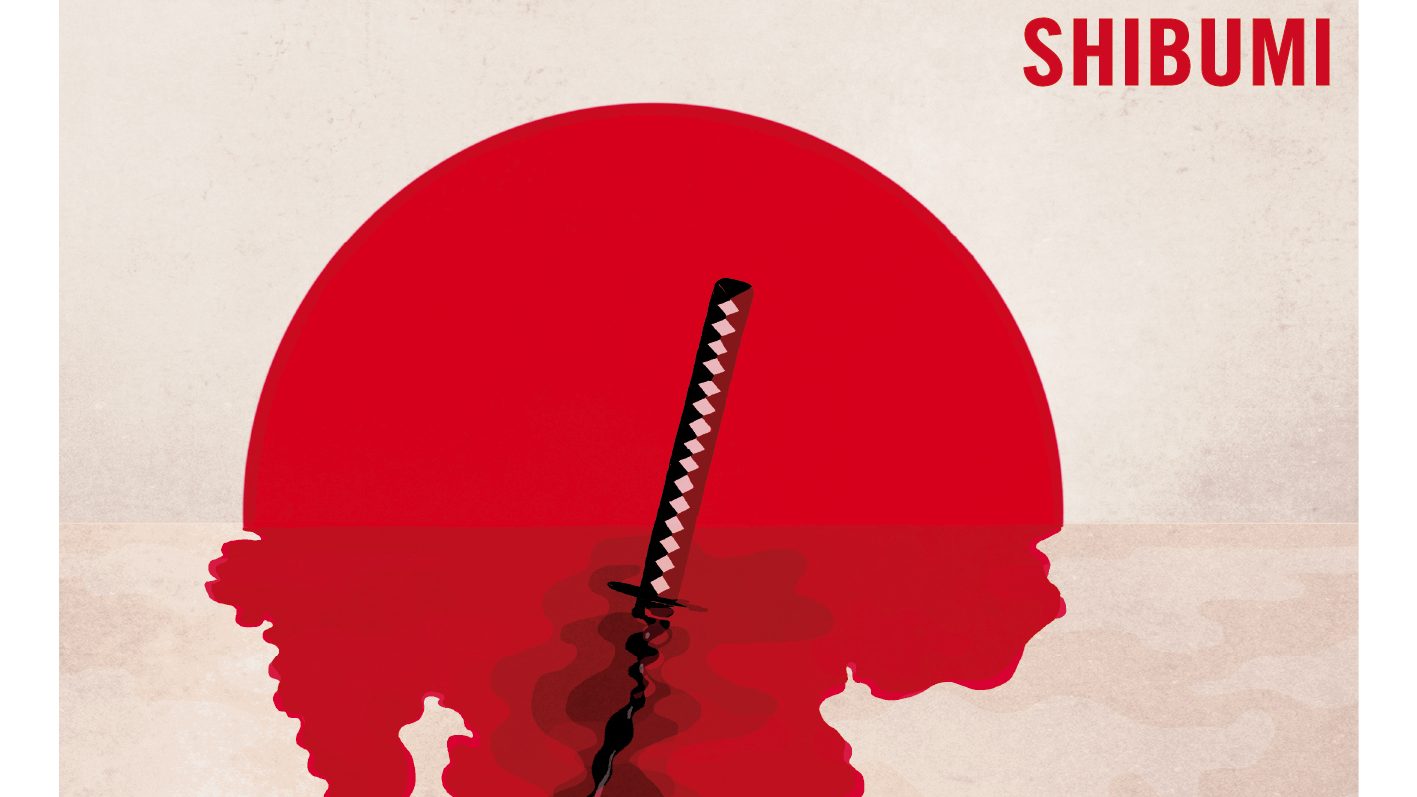 Director Chad Stahelski is working on the next entry in the John Wick franchise and is now also tackling another project. Deadline reports he has come on to produce an adaptation of Trevanian’s Shibumi at Warner Bros. He will produce the project through his 87Eleven banner, with partners Alex Young and Jason Spitz joining him as producers.

Originally published in 1979, the novel by Trevanian (the pseudonym of Rodney William Whitaker) details the struggle between the “Mother Company,” a conspiracy of energy companies that secretly controls much of the western world, and a highly-skilled assassin named Nicholaï Hel.

The report goes on to say “the novel was a favorite of his while growing up and he was intrigued by adapting it after the studio came to him. While this project has had different iterations over the years (including one, ironically, that had Stahelski’s John Wick partner Keanu Reeves circling) insiders says no talent is attached and a new writer will be brought on to pen a draft from scratch.”