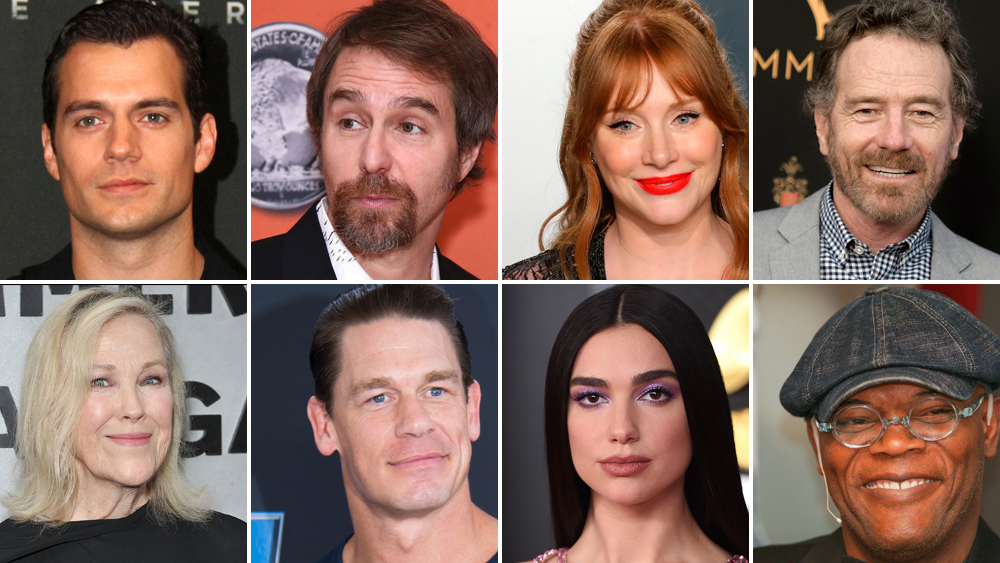 Apple Original Films had picked up the rights to Matthew Vaughn’s upcoming spy thriller Argylle and they are looking to pay around $200 million for the movie.

The movie comes with a star-studded ensemble cast that includes Henry Cavill, Sam Rockwell, Bryce Dallas Howard, Bryan Cranston, Catherine O’Hara, John Cena, Dua Lipa, and Samuel L. Jackson. The movie is based on the upcoming spy novel of the same name from author Ellie Conway, and the story “follows the world’s greatest spy as he is caught up in a globe-trotting adventure.”

Howard is confirmed to take on the lead role. It’s explained the character she’ll play is “tricked into thinking she’s a writer, her lethal skills return with her memories, setting her down a path of revenge against the shadowy organization she used to work for, the Division.” Rockwell will play “a former Division agent and our heroine’s love interest,” and Jackson is playing “a rogue agent dedicated to exposing the corruption within the clandestine spy network.”

It was previously revealed that this will be the first of at least three films in the franchise and is set in America, London and multiple locations across the world.

Vaughn said in a statement, “I’m thrilled to team with Apple and bring the most compelling spy thriller I’ve ever read to the only streaming service that can create a franchise of this scale and quality for global audiences to experience.”

Jason Fuchs wrote the script and is producing along with Vaughn’s regular collaborators Adam Bohling and David Reid. Vaughn previously said, “When I read this early draft manuscript I felt it was the most incredible and original spy franchise since Ian Fleming’s books of the ‘50s. This is going to reinvent the spy genre.”