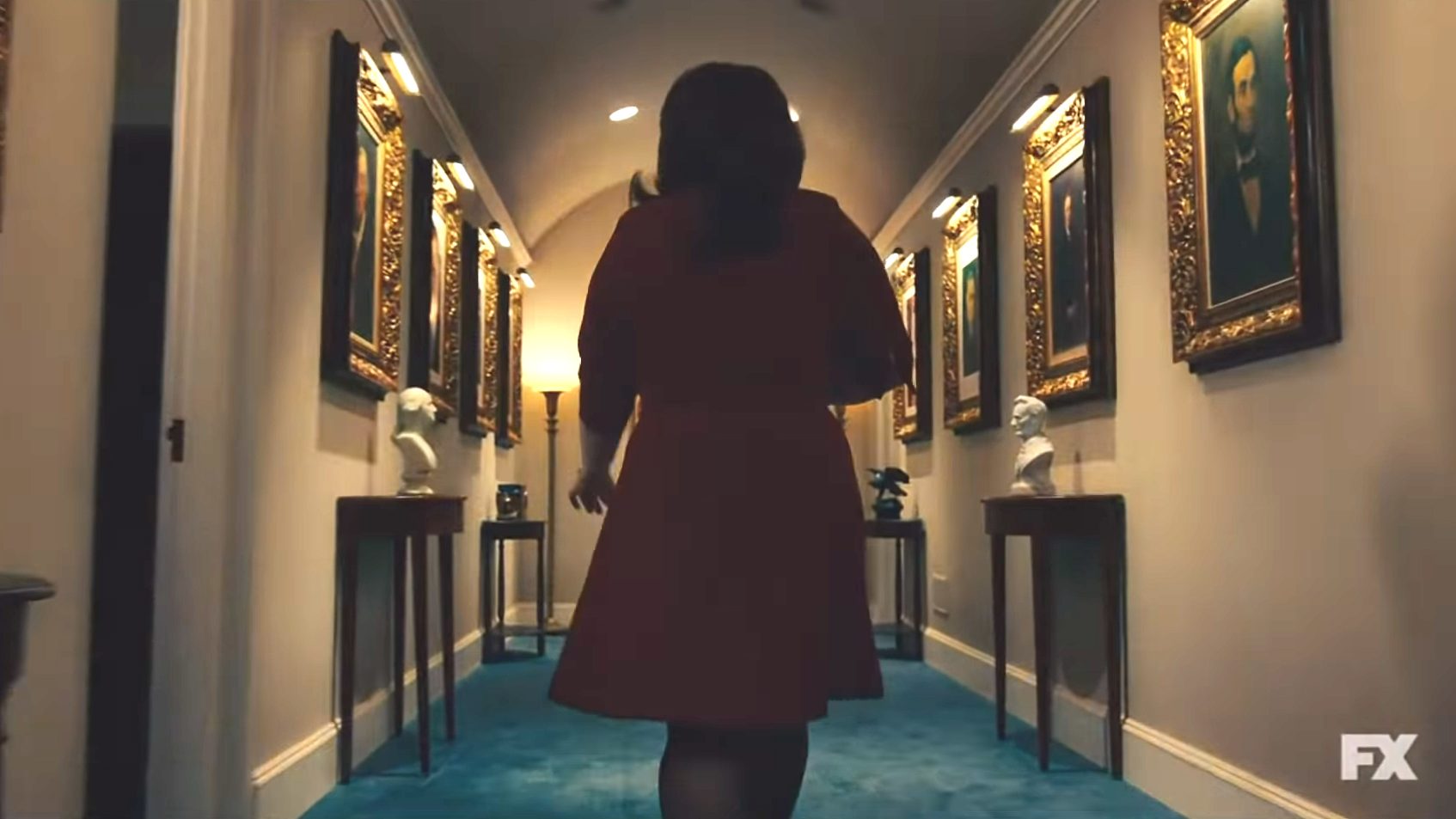 The series is set in Washington D.C. in 1995 when Lewinsky first started working at the White House. The teaser features Lewinsky boxing up a gift for Clinton, and it shows her making her way through the White House to the Oval Office.