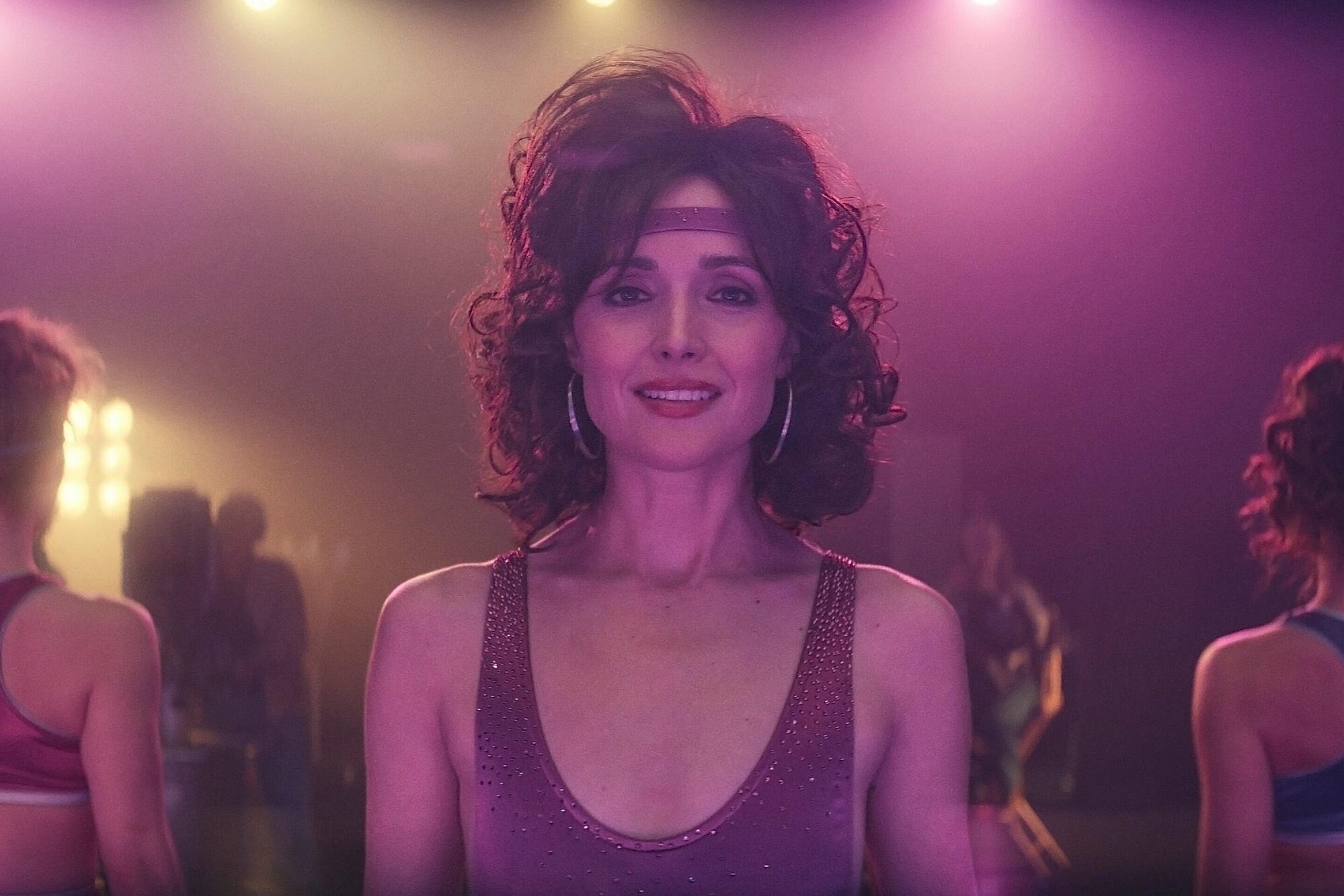 Rose Byrne’s hit series Physical has been picked up for a second season at Apple TV+. The half-hour dramedy from Annie Weisman stars Byrne as Sheila, “a woman in the early 1980s who is struggling with bulimia but begins to ascend from housewife to aerobics video star in the face of her husband’s run for a local political office in San Diego. The series tracks her epic journey from a stifled, overlooked enabler to a powerful, confident economic force as Sheila transforms into someone we take for granted today but was entirely radical at the time — the female lifestyle guru.”

In Friday’s finale, titled “Let’s Get Together,” Sheila entertains an intriguing proposition while her business associate Bunny’s (Della Saba) finances and Tyler’s (Lou Taylor Pucci) health come to a head.

Byrne is joined in the cast by Rory Scovel, Dierdre Friel, Paul Sparks, and Ashley Liao.