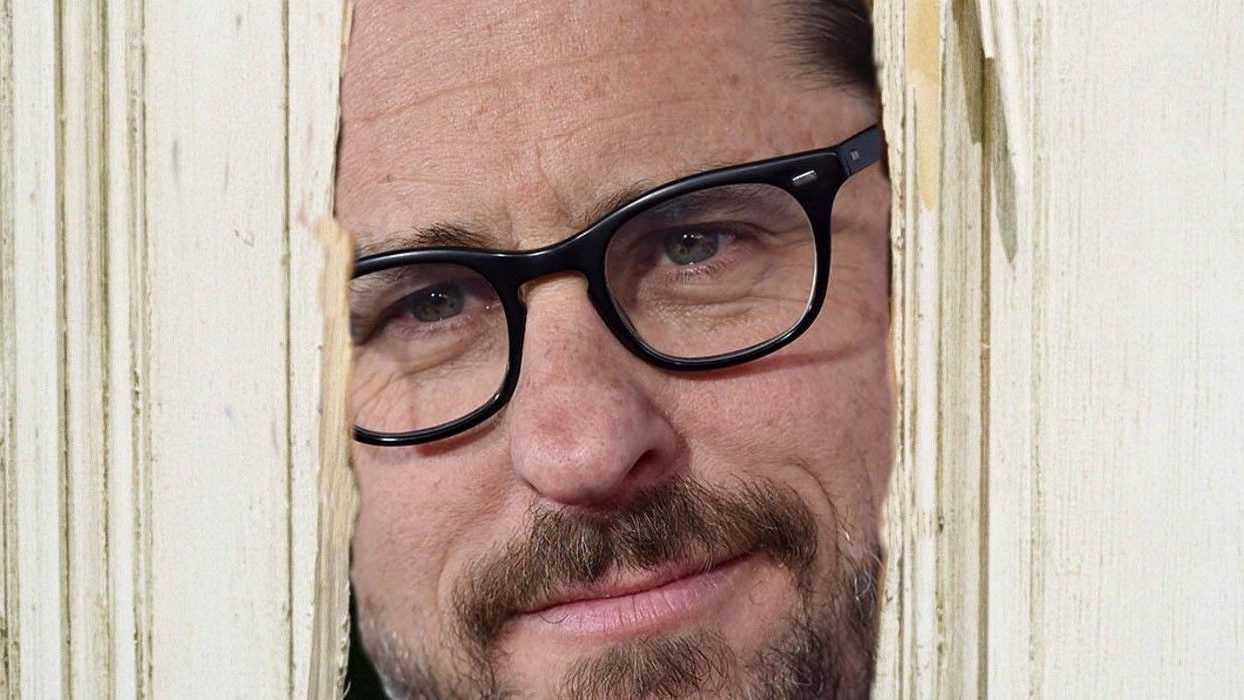 J.J. Abrams and Stephen King’s The Shining prequel series Overlook was previously set to be coming to HBO Max, but unfortunately that series is no longer moving forward at HBO Max.

According to Deadline, “HBO Max brass liked the project but felt it was not a fit for them at this time.”

Bad Robot and Warner Bros. are currently shopping the series to other networks and streaming services, and it’s expected to land at a new home soon.

Overlook will feature iconic characters from The Shining, and it “explores the untold, terrifying stories of the most famous haunted hotel in American fiction.” Like the Hulu series Castle Rock, “Overlook is named after an iconic location from King’s horror universe. In another parallel.”