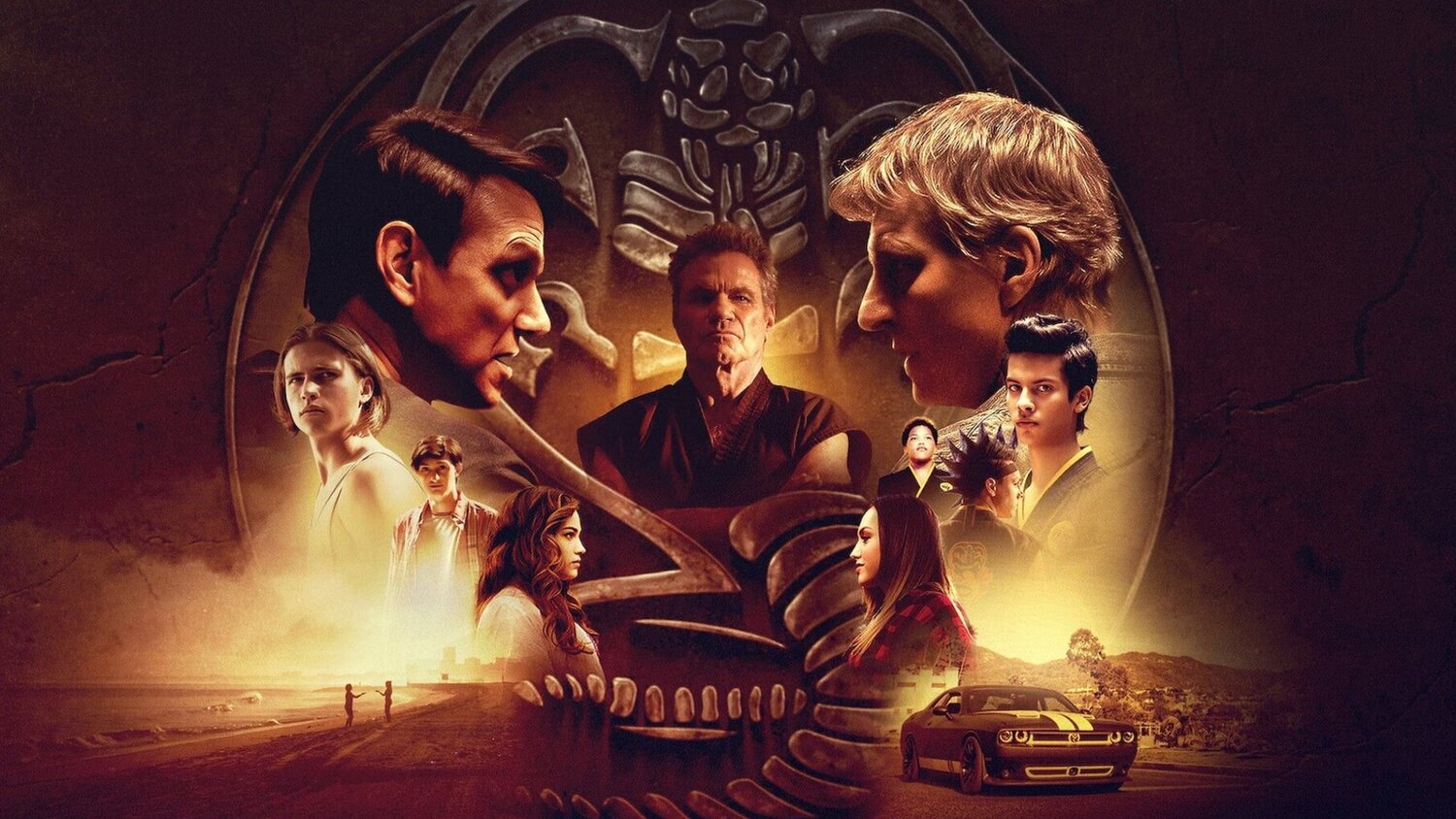 Cobra Kai Season 4 is set to premiere on Netflix this coming December, and we also get a look at what’s in store for the upcoming season with a teaser trailer.

There isn’t a ton of footage in the teaser for the new season but definitely should get you Cobra’s riled up for what’s ahead. We know that Thomas Ian Griffith will be returning as Terry Silver, so possibly something we can look forward to getting a glimpse of in the full trailer.

We don’t know much about the story for Cobra Kai Season 4, but we do know that Daniel (Ralph Macchio) and Johnny (William Zabka) will be joining forces to take down John Kreese’s Cobra Kai. It was also revealed that the Season 4 premiere is titled “Let’s Begin,” calling back to the reveal of Daniel and Johnny working together at the very end of Season 3.

When previously teasing how the story will continue, executive producer and Jon Hurwitz said:

“You’ve seen Johnny and Daniel interact for a few seasons now and a movie wave way, way, way back when, and you’ve seen glimpses of them being able to get along and be on the same page and you’ve seen them throw fists on a dime. So anything is possible with the two of them together. They’re united against the common enemy right now. And their intentions are all positive with what they want to do, but let’s see what it’s like for these two guys working together with the same goal, with their different approaches. Can they join forces in a way that is going to be productive and smooth sailing, or will there be bumps in the road? And that’s what people are going to have to look forward to during season four.”