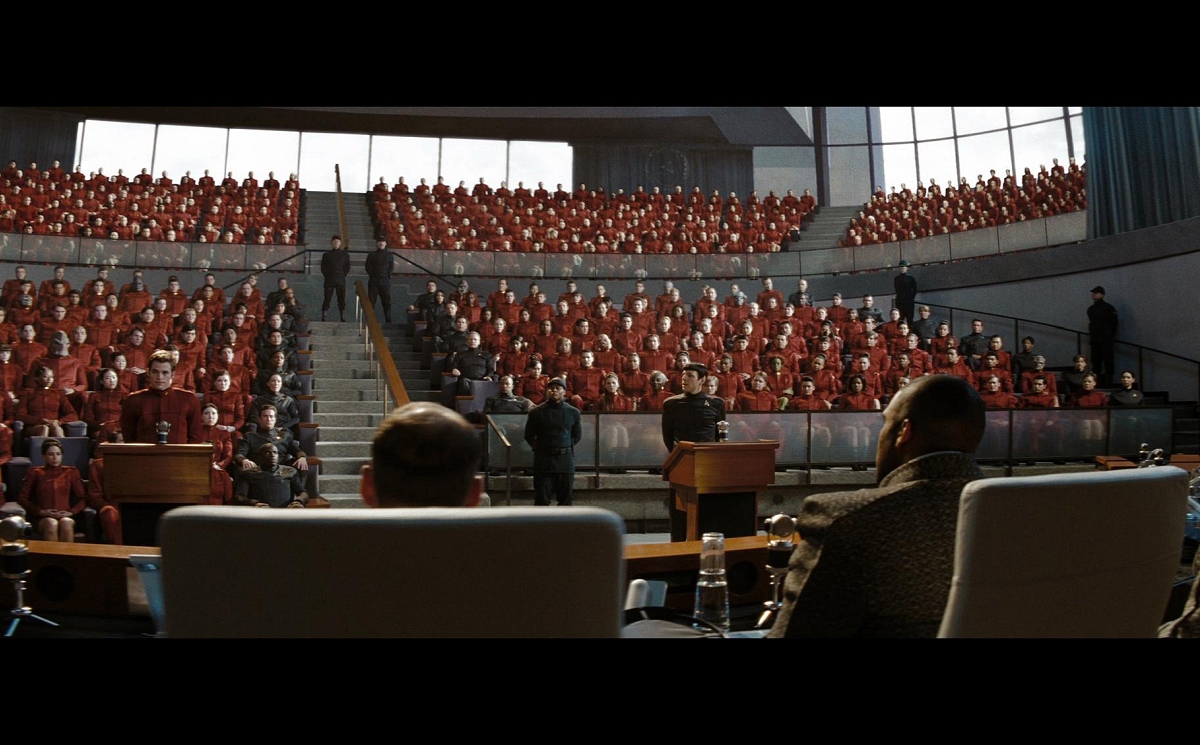 Star Trek franchise producer Alex Kurtzman recently revealed in an interview with The New York Times that he and his creative team are developing a new Star Trek series for Paramount+. That series will put a focus on the Starfleet Academy.

Kurtzman explains that the show will be aimed at a younger audience. He also explains that they’re “just getting started” with expanding the Star Trek universe. He says, “There’s just so much more to be had.”

The producer goes on to say that he “wants to get much weirder with the franchise,” and that he is looking at “pushing the boundaries much further than I think most people would want. I think we might get there. Marvel has actually proven that you can. But you have to build a certain foundation in order to get there and we’re still building our foundation.”

CBS Studios David Stapf said, “Anything goes, as long as it can fit into the Star Trek ethos of inspiration, optimism, and the general idea that humankind is good. So comedy, adult animation, kids’ animation — you name the genre, and there’s probably a Star Trek version of it.”

It was not been confirmed if the Starfleet Academy project will be a live-action or animated series.